Why learn English in London? 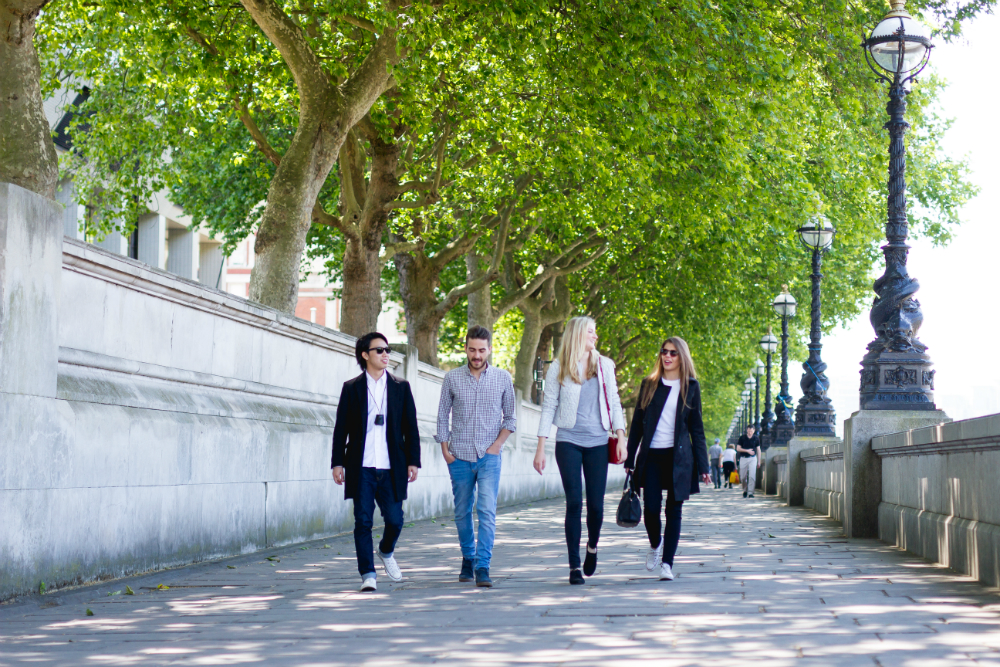 Whether you want to speak English like a local or study and live in one of the best cities in the world, there’s no better choice than the city of London. Vibrant, energetic, and full of history and culture, London offers you the chance to learn and speak a global language in a fun and engaging environment with a never-ending list of things you can do.

English is spoken all over the world with a variety of regional dialects and accents, but there are two distinct types of English – British English and American English – each with slight differences in spelling, grammar, and pronunciation. British English (sometimes called ‘Commonwealth English’) is spoken in London and throughout the British Isles and is the main dialect spoken in the former British Colonies throughout the world. 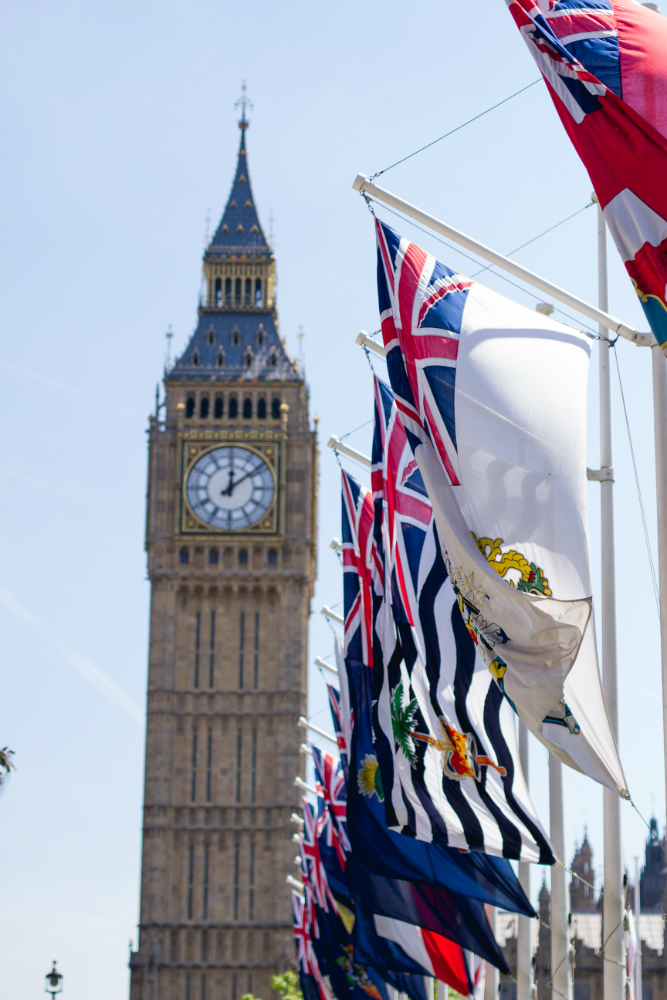 London is also home to some of the best English language schools in the world, with qualifications that are globally recognised and that open doors to further education or career progression. London has no less than 47 excellent universities, colleges, and tertiary education facilities where you can continue your studies once you have mastered the English language. Most of the universities, with the exception of the ICL (Imperial College London), are part of a confederation called University of London (ULU) that together with Cambridge and Oxford form the golden triangle of British universities.

The United Kingdom has a global reputation for academic excellence and attracts over 600,000 language students every year. Most students choose to study in the capital, London, for the best language schools and the vibrant metropolitan setting. London has a charming fast-paced and multi-cultural environment with an incredible historical setting and plethora of fascinating things to do.

Here are some reasons why London is one of the best places to study English:

There is something for everyone in London, from famous historical attractions such as Big Ben, the British Museum, and the Tower of London to world-class entertainment in the form of theatres, art galleries, live music events, exhibitions, world-class shopping and anything else you could think of.

With such a great combination of excellent English language schools, globally recognised courses and qualifications, and an enchanting city in which to enjoy them, why would you want to be anywhere else?

Would you like to find more reasons why you should learn English in London? Download our guide now for FREE!