12 Christmas Classics to Improve your English

The festive season is a time for love, giving, compassion, and good cheer. If you’d like to improve your English this December, check out these 13 Christmas favourites that promise to warm your heart, enrich your vocabulary, and help test your listening skills!

Probably the most well-known and best loved Christmas story of all time. There are a few different film versions of this classic novel by Charles Dickens, and if it’s Christmas spirit you’re looking for, you definitely can’t miss out on this heart-warming tale full of valuable life lessons.

Two women (Cameron Diaz and Kate Winslet) from America and England swap homes at Christmastime after bad breakups with their respective boyfriends. Each woman finds romance in surprising places, but realise that the imminent return home may end the relationship.

Everett Stone (Dermot Mulroney) wants to bring his girlfriend, Meredith Morton (Sarah Jessica Parker), to meet his bohemian Connecticut family at Christmas. Straitlaced Meredith, feeling she needs backup, asks her sister Julie (Claire Danes) to come along. Hoping to win the approval of her boyfriend’s parents and the rest of the family, Meredith succeeds only in revealing her rather uptight personality and causes Everett to have some second thoughts.

Tom Hanks and director Robert Zemeckis (Forrest Gump; Cast Away) reunite for Polar Express, an inspiring adventure based on the beloved children’s book by Chris Van Allsburg. When a young boy takes an extraordinary train ride to the North Pole, he embarks on a journey of self-discovery that shows him that the wonder of life never fades for those who believe in the magic of life.

Nine intertwined stories examine the complexities of one emotion that connects us all: love! Among the characters explored are David (Hugh Grant), the handsome newly-elected British prime minister who falls for a young junior staffer (Martine McCutcheon); Sarah (Laura Linney), a graphic designer whose devotion to her mentally ill brother complicates her love life, and Harry (Alan Rickman), a married man tempted by his attractive new secretary.

6 | How the Grinch Stole Christmas

On the outskirts of Whoville, there lives a green, resentful Grinch who plans on ruining the Christmas holidays for all of the citizens of the town! Will he succeed in his plan, or will he learn to join the fun and festivities?

After accidentally wreaking havoc on the elf community because of his large size, a human man raised as an elf at the North Pole is sent to the U.S. in search of his real identity, reuniting with his long-lost father, Buddy. He then joins his new family for a spaghetti dinner, during which he drowns his plate in maple syrup—an unusual elf-favourite. 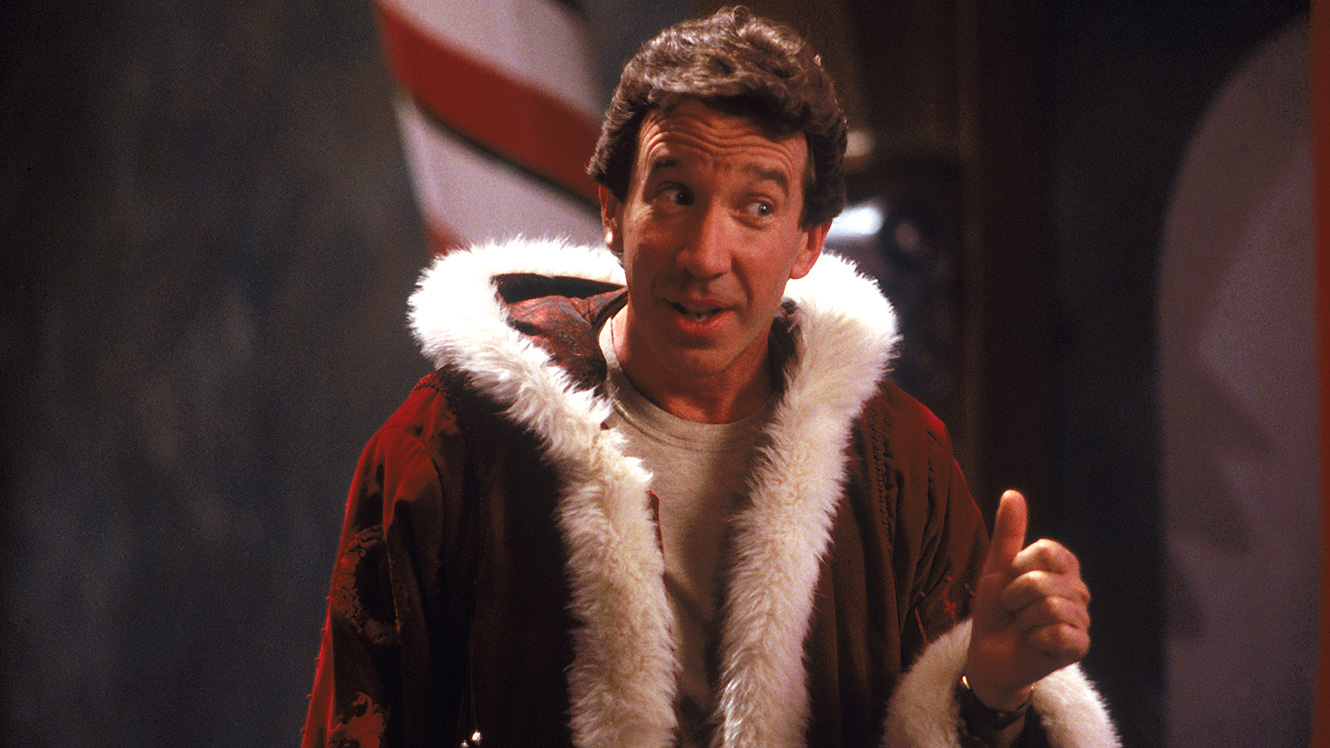 Divorced dad Scott (Tim Allen) has custody of his son (Eric Lloyd) on Christmas Eve. After he accidentally kills a man in a Santa suit, they are magically transported to the North Pole, where an elf explains that Scott must take Santa’s place before the next Christmas arrives. Scott thinks he’s dreaming, but over the next several months he gains weight and even grows a white beard! Maybe that night at the North Pole wasn’t a dream after all — and maybe Scott has a lot of work to do.

When bratty 8-year-old Kevin McCallister (Macaulay Culkin) acts out the night before a family trip to Paris, his mother (Catherine O’Hara) makes him sleep in the attic. After the McCallisters accidentally leave for the airport without Kevin, he wakes up to an empty house and assumes his silly wish to have no family has come true – but his excitement doesn’t last long, because he soon realizes that two con men (Joe Pesci, Daniel Stern) plan to rob the McCallister residence, and he alone must protect the family home from the intruders.

11 | Christmas with the Kranks 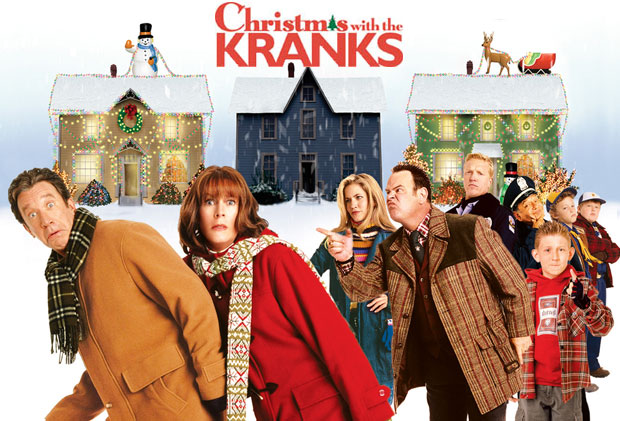 Finally, alone for the holidays, Luther (Tim Allen) and Nora Krank (Jamie Lee Curtis) plan to take a break from Christmas traditions and take a cruise in the Caribbean instead. This doesn’t sit well with their Christmas-obsessed neighbours Vic Frohmeyer (Dan Aykroyd) and Walt Scheel (M. Emmet Walsh), who are determined to win the annual “best decorated street” competition, and the Kranks soon find that they’ve become social outcasts because of their lack of Christmas spirit.

Each Christmas, Santa Claus delivers presents to every last child on Earth, right? What many don’t know is that Santa accomplishes this incredible feat with a very high-tech operation beneath the North Pole. But when the unthinkable happens, and Santa misses one child out of hundreds of millions, someone has to save the day. It’s up to Arthur (James McAvoy), Santa’s youngest son, to deliver a present to the forgotten kid before Christmas morning dawns.

PrevPreviousChristmas Around the EC World
Next6 Reasons to Study English AbroadNext