10 Unusual Christmas Facts from Around the World! 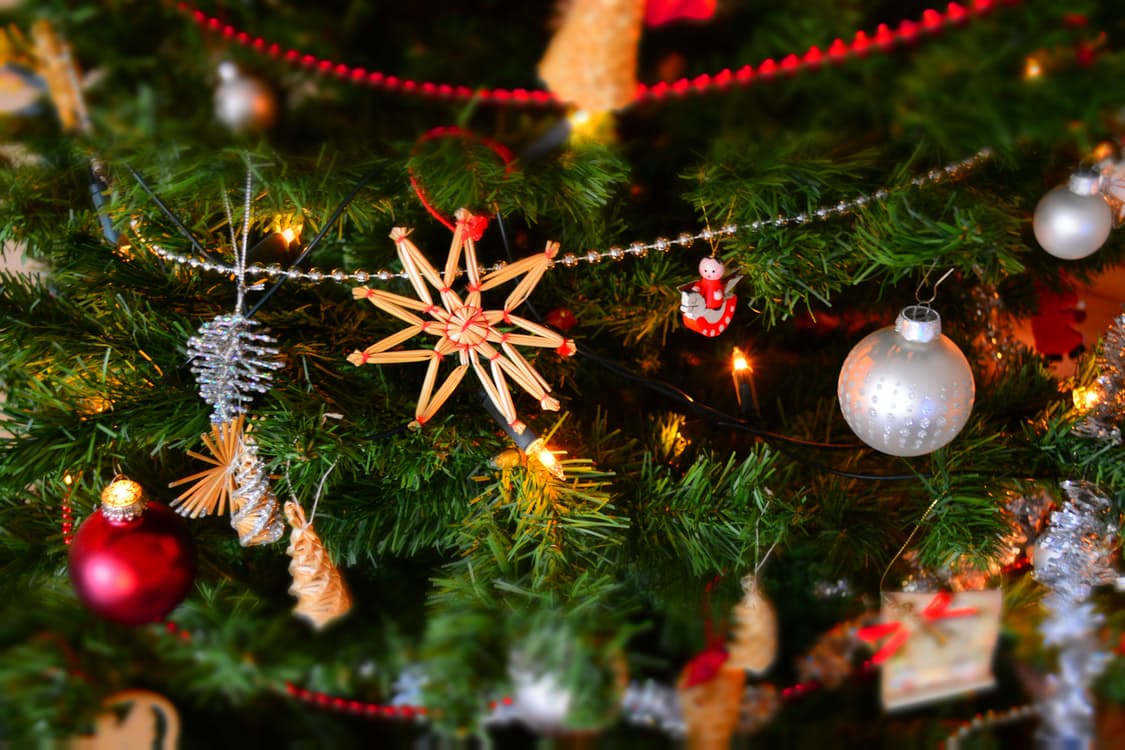 Here at EC English Language Centres, our schools across the world are getting ready to celebrate Christmas. To help prepare, we’ve put together a list of some interesting and unusual facts about this fun-filled holiday.

1. According to the Guinness World Records, the tallest Christmas tree ever was a 221-foot Douglas fir that was displayed in 1950 at the Northgate Shopping Centre in Seattle, Washington.

2. Approximately 3 billion Christmas cards are sent out every year at Christmas in the USA.

3. President Teddy Roosevelt, an environmentalist, banned Christmas trees from the White House in 1901.

5. The Salvation Army has been sending donation collectors dressed as Santa Claus into the streets since the 1890s.

6. The Germans made the very first Christmas tree out of dyed goose feathers.

7. In Germany, Heiligabend (Christmas Eve) is said to be a magical time when the pure in heart can hear animals talking.

8. Bolivians celebrate Misa del Gallo or “Mass of the Rooster” on Christmas Eve. Some people bring roosters to the midnight mass, a gesture that symbolizes the belief that a rooster was the first animal to announce the birth of Jesus.

9. The British wear funny paper crowns while they eat Christmas dinner. The crowns usually come out of Christmas crackers!

10. Santa Claus is based on a real person, St. Nikolas of Myra who lived during the fourth century. Born in Patara (in modern-day Turkey), he is the world’s most popular non-Biblical saint, and is the patron saint of banking, pawn broking, pirating, butchery, sailing, thievery, orphans, royalty, and New York City!

Are you planning to study English abroad in new year to come? Download our FREE guide “How to choose an English School” to help you make your decision!