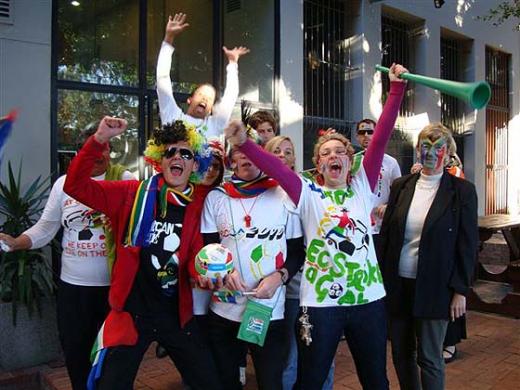 Well the waiting is finally over and the 2010 World Cup is with us. Looks like those lucky students at our Cape Town English school are already having the time of their lives! It’s not too late to join them, either. We can handle last-minute bookings, but don’t delay – contact us as soon as […] 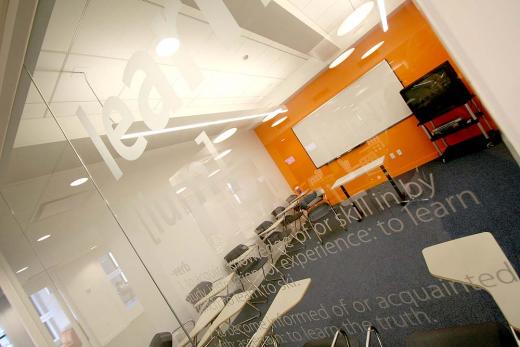 EC is very proud to announce its acquisition of a new school!  EC New York is now the schools third American school and eighth overall. Following on from the opening of its first American, E Boston, school last year and EC San Diego earlier this year, EC New York is set to become e a […] 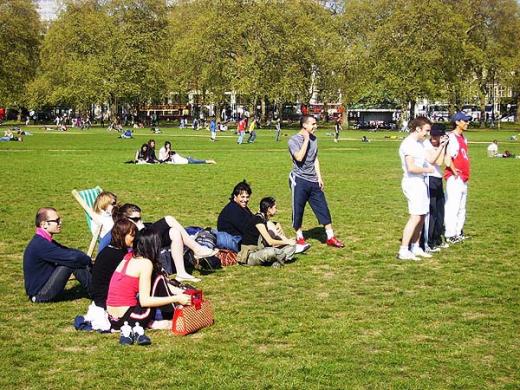 On a stunning Thursday afternoon, energetic EC London school students made their way to Hyde Park via the Central Line to learn about and play Rounders – a team sport similar to baseball which anyone can take part in and enjoy. The batting team were given two turns each and whole points were awarded for […] 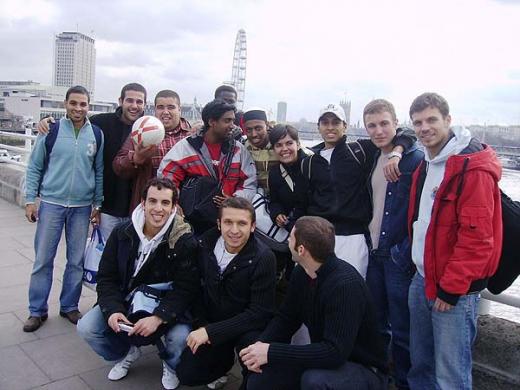 On the 29th March, a group of 12 sporty students at EC London spent the afternoon playing some friendly but competitive football at Colombo Centre indoor court, in Southwark. Accompanied by the two Sams (EC teachers) it resulted in a great afternoon and a fun, injury-free time was enjoyed by all!  This is what a […]

A Day at the Races at EC London 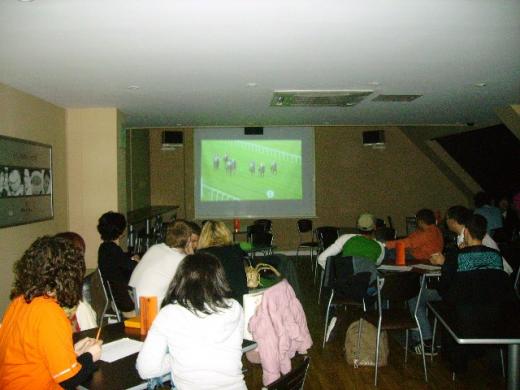 Teams were set up and were each given 10,000 ‘EC’ dollars to bet with! Competitive spirits were high and everyone was egging on their selected horse in order to be bestowed the honour of having ‘won at the races’! Six exciting horse races later, the winning team had the astounding sum of 55,000 ‘EC’ dollars, […]