Toronto and Vancouver: the best of both worlds 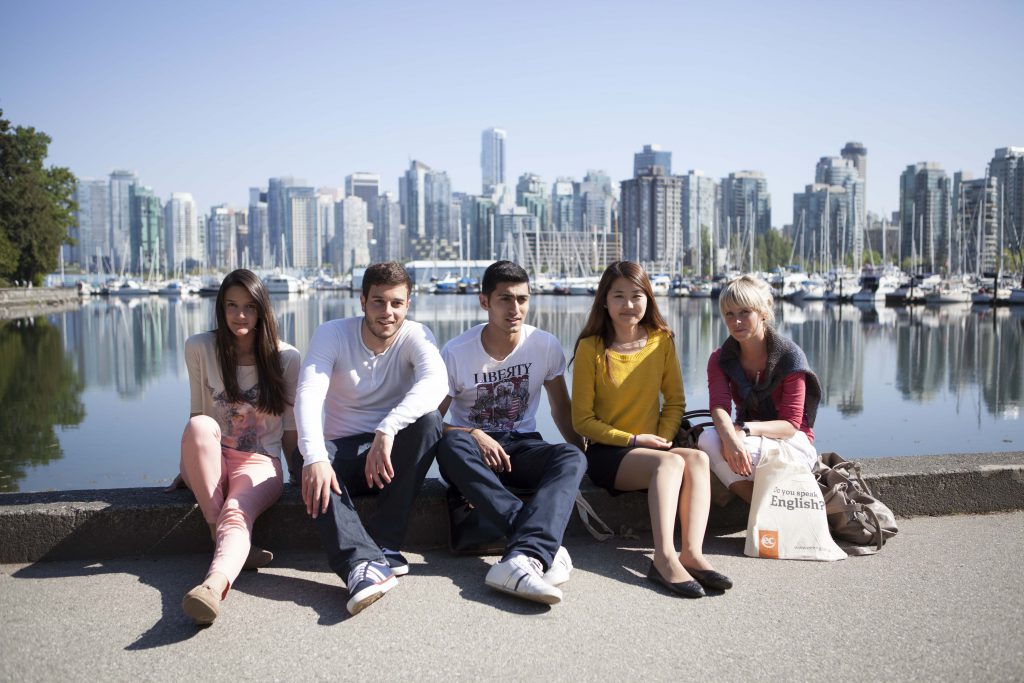 Toronto and Vancouver are two of the most popular language travel destinations in Canada. Why do so many language students choose to learn English in Toronto and Vancouver? Well the answer’s quite easy… with friendly locals, good hospitality, lots of job opportunities, plus great entertainment, food, shopping and adventure… these cities have something for everyone! […]

EC Cake? What are we celebrating? 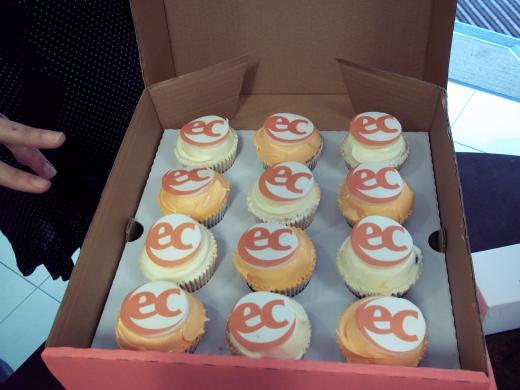 We’re celebrating the new home of EC Brighton, of course! Our Brighton English school became so popular that there was no longer enough space to fit all our eager students in. Rather than disappoint anyone by saying, “Sorry, you can’t come here, we’re full!”, we decided to move to a much bigger school. Our new […] 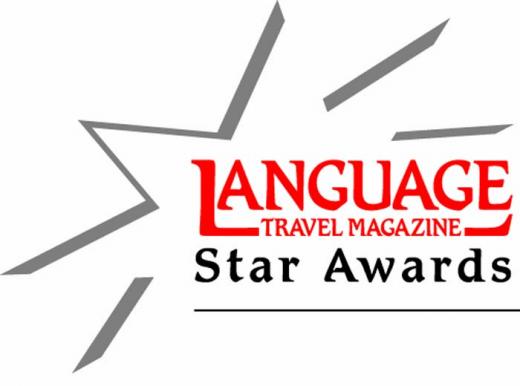 We are very happy to announce that we have again been shortlisted in the LTM Star Awards! This year we have are nominated in two categories: Junior Course for under 18s and the prestigious Chain School LTM Star Award. Every year The Language Travel Magazine hosts an award ceremony recognising the best schools, courses and […]

Former captain of the Corinthians football team in Brazil, William kicked of our football clinic for EC junior school members at our summer centre. William personally gave coaching session to our young students a football clinic for them at St Martin’s College Campus. EC’s Classic Malta, gives young adults from 13 to 17 years […] 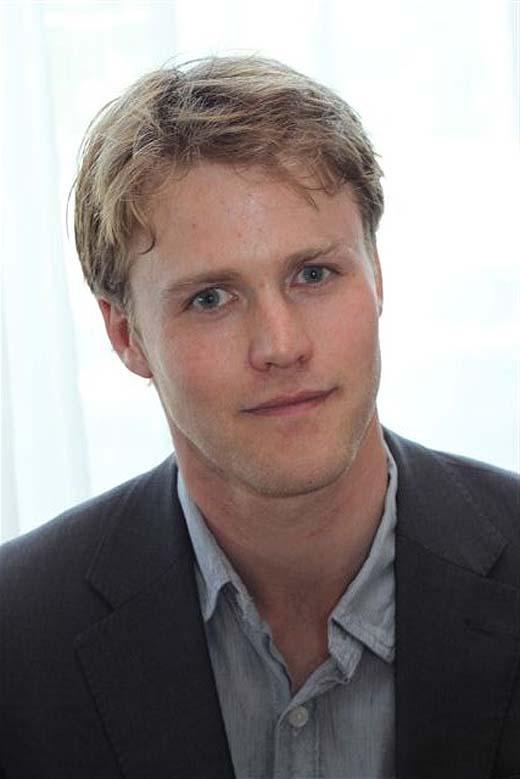 I am happy to report that I survived my first London Marathon yesterday and woke up this morning (very) sore but immensely proud of my endeavours both on the running front and the sponsorship I raised for my charity LEPRA. This last part was due in no small measure to the generosity shown by everyone […]

Support for Japan at EC Malta 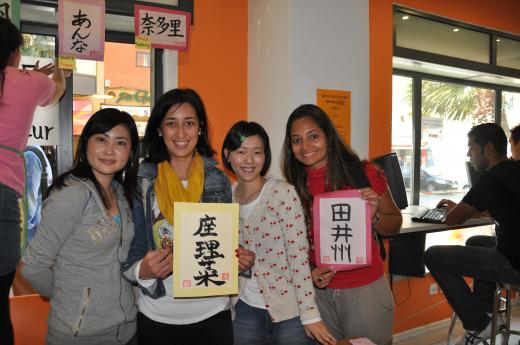 Staff and students at EC Malta joined forces to raise funds and show solidarity for the Japanese people in the wake of the recent tragic disaster to hit the country. EC’s Malta school reception area became packed full of supporters as some of the most wonderful and varied aspects of Japan’s culture was celebrated. The […]

New EC school on the way 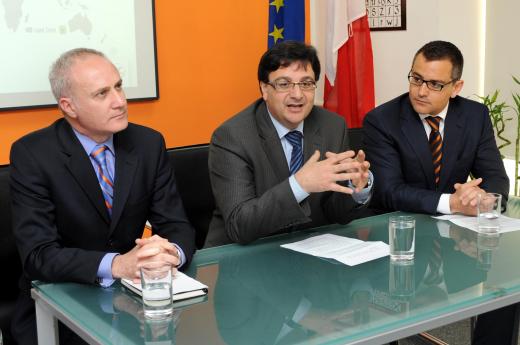 At a media event attended by Malta’s Minister of Finance, Tonio Fenech, EC announced the opening of a new Bristol English school as well as a new building in Brighton. The Minister congratulated EC’s Chairman, Andrew Mangion, on EC’s achievements as a Maltese-based company successfully operating on a global level. EC employs more than 800 […] 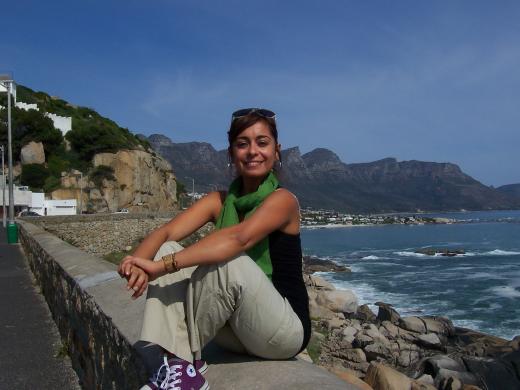 Spanish speakers can check out this cool blog written by EC Cape Town intern, Maria Jose Nogueira. Even if you don’t speak read Spanish, it’s worth a look for the lovely Cape Town pictures: http://ecsudafrica.blogspot.com She’ll be keeping readers up-to-date with her life in South Africa along and the wonderful experience she’s having. Maria also […]

A Time to Rest, Evaluate and Plan! 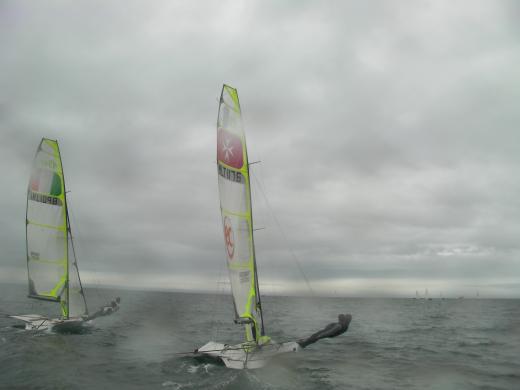 The colour of the sky and sea close to the Irish town of Dun Laoghaire was far from enticing but the training and racing carried out there by Malta’s teamSeb&Ben (MLT 1176) was interesting and satisfying. Time to catch up with our boys, in their EC sponsored boat, as they strive for Olympic glory. After […] 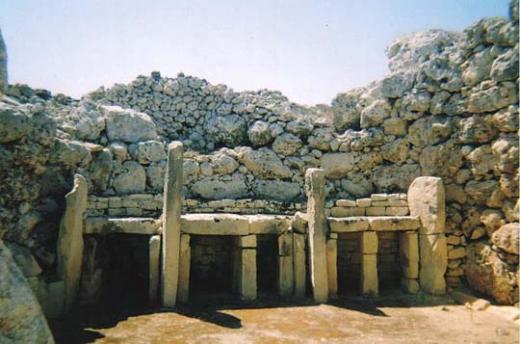 EC is proud to have sponsored the “Mystery in the Mediterranean: Malta’s Magnificent Megalithic Monuments”, held in Miami, Florida, last month. Between March 4 – 6th, the splendid Viceroy Hotel was the venue for the event put on by the Maltese Embassy and featuring expert speakers specially flown in from Malta. Over 150 cultural and […]