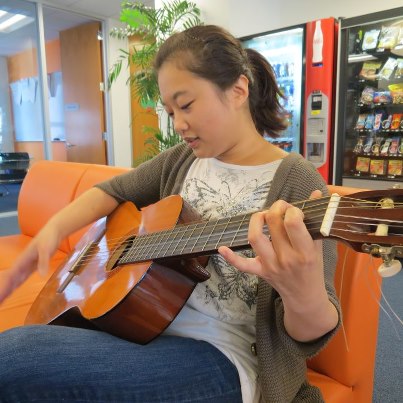 Iuha Park, music enthusiast and one of ECSF’s stellar student ambassadors, had an amazing time at the Iron Maiden concert in Mountain View, but the REAL adventure started after she left the concert. Read more about her experience here…

Fear of the Dark: Lost in Mountain View

I ran down on the grass making a way in the bush. I didn’t understand why I was standing on the edge of the freeway, because I just wanted to find Middlefield Road. I saw a big road sign that was not so helpful: San Jose & Los Angeles. There was nothing but cars that passed by me or made fun of me outside their window, “Heeey! Baaaaaby!” That place was one of entrances to the 101 Freeway. It was midnight, I had never been to Mountain View before, and I didn’t have a car nor a cell phone. No one was around me, I was completely alone.

This might sound like an emergency, but actually I went to see the Iron Maiden concert. Shoreline is a nice outdoor amphitheater, and the show was perfect. Wearing a gorgeous black outfit, singer Bruce Dickinson ruled the audience with his powerful performance. The show finished around 11 pm, and I knew that the last Caltrain to San Francisco was at midnight. I should have taken a taxi, but I decided to trust the directions the locals had given me. Maybe Iron Maiden let me forget all my fear and made me too brave. I started to walk along N. Shoreline Boulevard. I thought it would takes about 20 minutes, but it didn’t, and that night became a disaster!

I asked more people and it seemed that people know where the station was, because all of them gave me similar directions. The problem is that it was the first time I heard the names of roads such as Middlefield and Central, and besides, I was scared and not sure if I was going in the right direction. After regaining my sanity from the chaotic moment on the 101 Freeway, I accidently met an old couple who were heading to the station as well. The man wanted to keep going and tried to help me, but the woman was so sarcastic because she was exhausted. She said I would be fine, but I thought, ‘Sorry, ma’am. But I don’t think I’ll be fine.’ Finally, they started arguing in front of me. Listening to a lot of four-letter words, I felt like I should apologize for anything while I didn’t know what I should do that for.

Although this couple went somewhere else and left me behind, they let me know there is a 24 hour Safeway nearby. I got some sweets to comfort myself, did a little grocery shopping (it turned out to be stupid when I started walking again at dawn.), and wrote down my feelings. But after a few hours, I ended up sitting at the table behind the cashers, killing time. I was not scared or confused anymore, but I felt a little bit cold, quite tired, and so lonely. Despite my hopeless thoughts, I tried to imagine pleasant things like the soundtrack from The Sound of Music. Raindrops on roses and whiskers on kittens……: An Iron Maiden poster in my hand, Bruce Dickinson in his black outfit, Shoreline that was full of headbangers and drinkers, the following night’s Aerosmith concert, and so on. To top it off, I didn’t lose any of my stuff, I found a Safeway, and was staying inside. If I had lost my purse, had nowhere to go, and had it been cold like San Francisco, I would have wept under the underpass or somewhere else.

After I survived, I retraced my steps on Google Maps and drew the line on the places where I had roamed.

It doesn’t look difficult to find the way at all. I could have found the station by walking for about an hour if I had not gotten lost. So, I still have no idea why I got in trouble in such a small area!

– Bring a smartphone or a device like it so that you can use GPS whenever you need.

– Take a taxi! Think of its cost as your life insurance! Then it is incredibly cheap!

– Drive a car. You could be in the car even if you got lost, not the edge of a freeway or a 24 hour Safeway.

– Bring your friend who has a smartphone, a car, and good sense of getting directions. 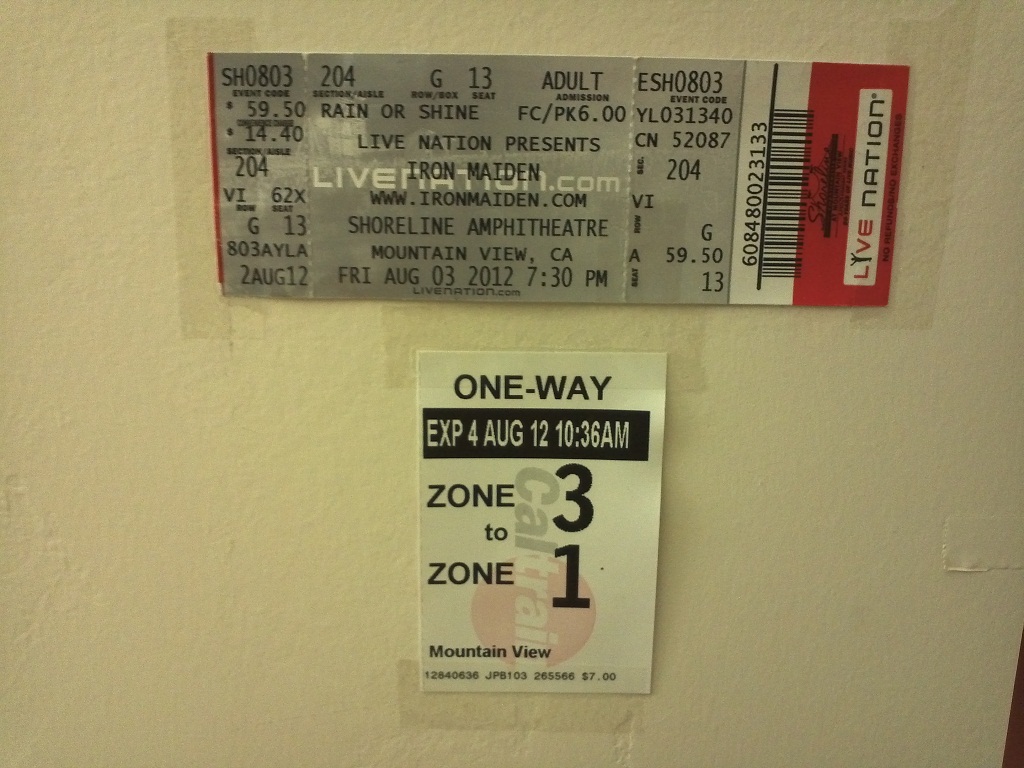 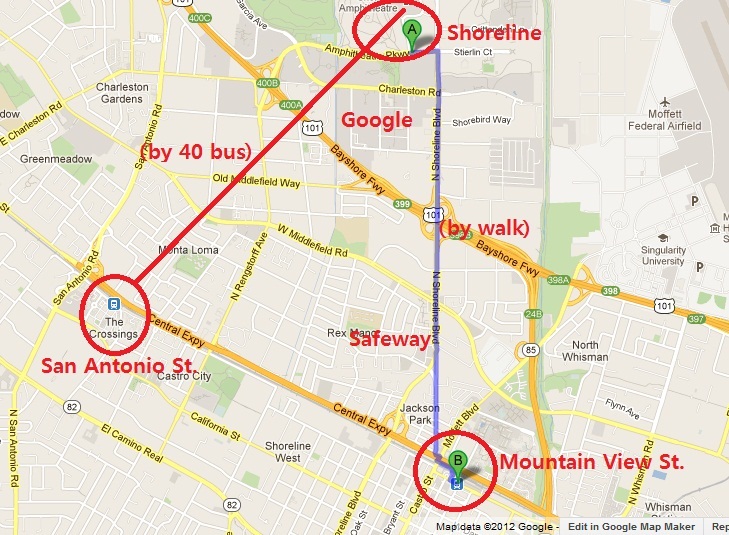 If you’re interested in music, check out tomorrow’s activity, SF Jazz SummerFest! Take a look at the Activity Calendar on the ECSF Facebook Page: http://www.facebook.com/#!/ec.san.francisco. It’ll be a blast!