The Casa Loma Escape Series open to the public on August 2015, operated by Liberty Entertainment Group in conjunction with Company & Co., as the country’s first and only theatrical escape game. With live actors, that players can interact with you and your team for important information, a full sound and set design, the games boasts a unique immersive escape game experience. That requires you and your team to collaborate, communicate and work together. You and your co-workers have one hour to complete the objectives and escape to the room. 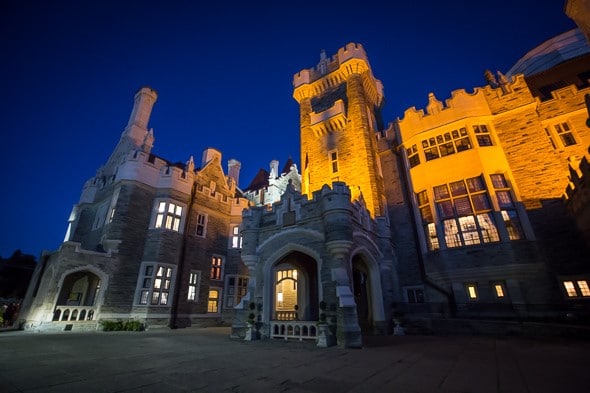 There tree kinds of game:

In 1920s Toronto prohibition is at its peak and at the top of the bootlegging empire sits notorious gangster Rocco Perri, but in the sordid world of swingin’ speakeasies, everyone’s out for a piece of the pie. You receive an invitation to a secret meeting at Rocco’s infamous bar hidden inside Casa Loma. Bessi Perri has set her sights on her husband’s moonshine throne and is assembling a gang to take him down and needs your help. This is your chance to join the big leagues, but it won’t be easy. Someone’s squealed to the cops and within the hour they’ll be on their way to raid the joint.  Will you and your team be pinched or become the new Kings and Queens of the Bootleggers? 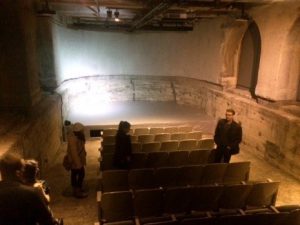 The year is 1941. You and your team have been recruited to an undercover Anti-Submarine Detection Research Center in the tower of Casa Loma. You must find the coordinates of the enemy’s U-boats and communicate their location to our allies. You have 60 minutes to complete your missions and escape the tower. Will you escape? 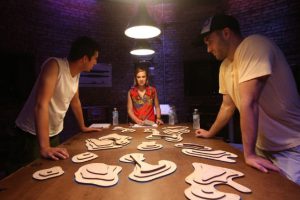 *Please note, this game requires climbing many stairs both up and down the tower, wear comfortable shoes.

The war is over, the fascists in Europe have lost, and it’s time for celebration in Toronto; or so it would seem. Deep beneath the gothic exterior of Casa Loma, there lies a secret. You and your closest friends stumble upon the soon to be decommissioned Station M. Within the hidden workshop of failed projects and confidential experiments, you find one last mission. Be careful who you trust, and make sure you have an escape plan.

Station M is the third game in the Casa Loma Escape Series and unfolds in the post-world war 2 era of Toronto’s History. Station M was the codename for a secret manufacturing facility that produced gadgets and covert material for the British Security Coordination. Take a trip back in time to the events and settings that are said to have inspired the James Bond series. 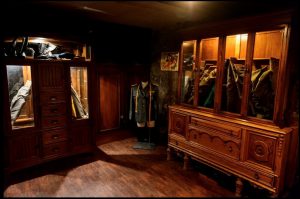