Are you living in EC’s North End apartments? Not only are they a quick 10-minute walk from school, but they are also in the heart of Boston near some great attractions! Here are some suggestions of what to do during your stay: 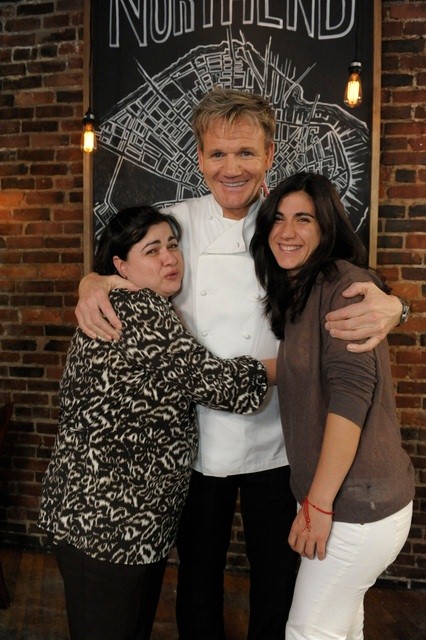 …and then have dessert on Hanover Street! 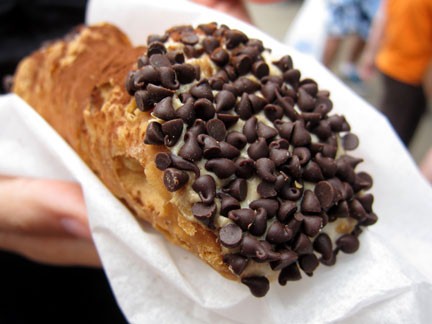 The North End, Boston’s famed Italian district, is home to numerous restaurants and bakeries, but perhaps none are as well-known as Mike’s Pastry, home to delicious canolis! 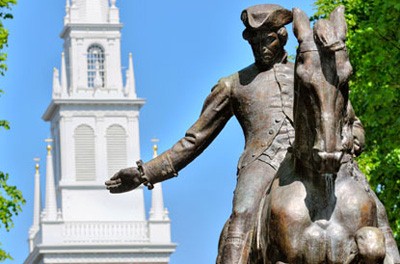 How can you visit Boston without learning about the history? Old North Church, along with several other landmarks such as Faneuil Hall and Bunker Hill, is located along Boston’s Freedom Trail. Follow the trail through the city to learn about Boston’s fight for freedom during the American Revolution in the 1700s!