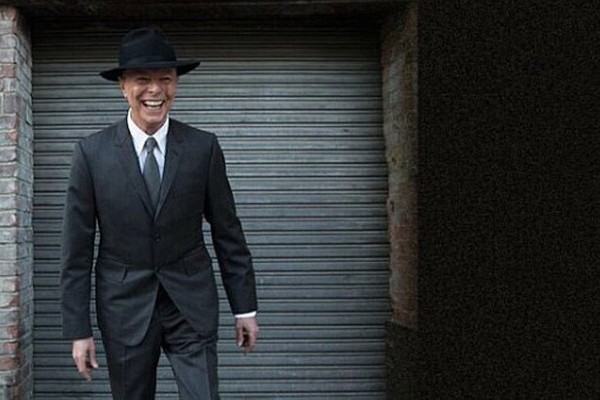 Word of the Day: icon

The word “icon” has several different uses in English. For some people, the most common definition is “a small picture on a computer screen that represents a program or function” (all definitions from http://www.learnersdictionary.com/). For example, here is the icon for Microsoft Word: 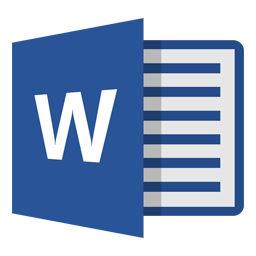 And here is the icon for two of the most popular mobile apps:

“Icon” can also mean “a religious image in the Orthodox Christian church.” Here’s an example of a 6th Century icon: 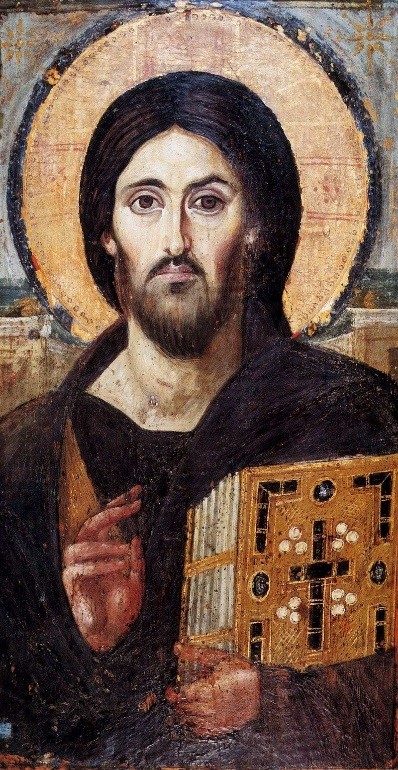 The meanings that people have been using a lot lately is “a person who is very successful and admired” or “a widely known symbol.” Why? Because David Bowie, who passed away (died) on Sunday, was both of these things. He was a very successful and admired musician and actor. His career lasted more than 40 years, and he had eight top 20 singles and 14 top 20 albums. He had hits in folk rock, art rock, glam rock, new wave, post-punk, dance, pop, soul, and many other genres (styles).

Because his music ranged across so many different genres, it is difficult to say that he is a symbol of any particular kind of music. His style was constantly evolving, changing in order to challenge the norm, so I guess you could say that he was the symbol of individuality. For me, and for many others, he is and will always be the symbol or epitome (perfect example) of cool. 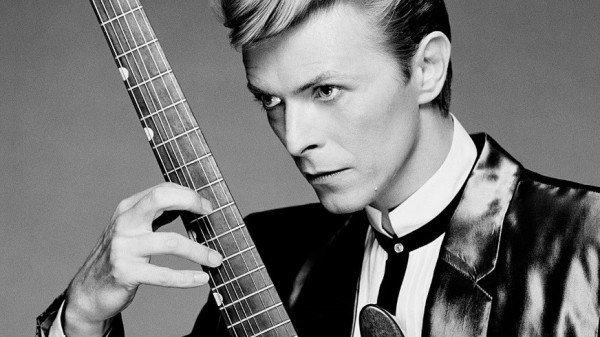 It is hard for me to choose one favorite song, so here is one of my favorites:

Thank you, Ziggy Stardust. You will be missed. 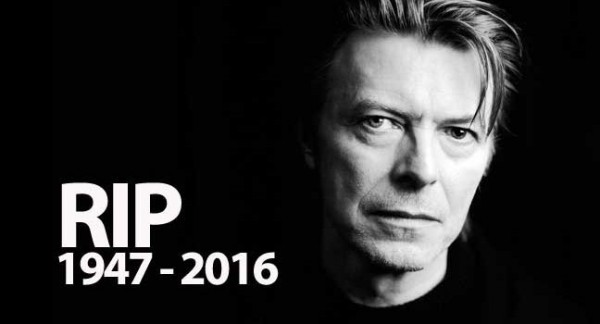