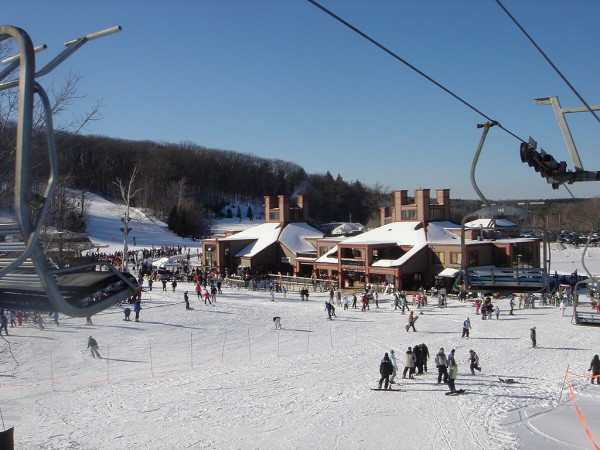 On average Boston usually gets the most snow in the months of January and February. As any local will tell you it can be pretty when it’s coming down but after that it’s just a hassle. UNLESS you can find a fun activity that you can do in the snow. Some people like to build snowmen, or go ice skating but the real thrill seekers like to ski. Well, you’re in luck because, as you know, in Boston you can get anywhere without a car, even a mountain!

Wachusett Mountain is already considered the most accessible ski area in the eastern USA, according to SKI Magazine. Now getting there from Boston is even easier!
In conjunction with the Massachusetts Bay Transit Authority (MBTA), skiers and snowboarders from Boston can take the commuter rail from Boston’s North Station to Fitchburg, MA on weekends throughout ski season.