So whilst studying in Cambridge, you may well have seen that we had a little bit of snow yesterday. Only a couple of inches, but enough for a mini snowball fight in the early hours.

Teacher Simon has put together some facts about snow. How many did you know? 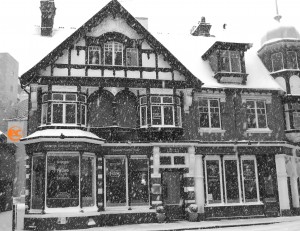