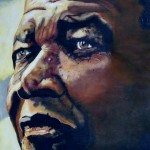 Nelson Mandela was born in 1918, nearly 100 years ago!  After dedicating his life to fighting the injustice and cruelty of the Apartheid government, he became the first black President of a democratic South Africa at the age of 76! Although he stepped down after one term (4 years), he continued his … Read more 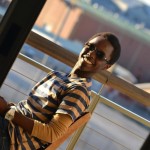 Because this was the first time I started studying another language, before I traveled to Cape Town I was somehow lost and I didn’t know what to do about my future. I just felt when I was studying at EC Cape Town that I really started to find what I wanted. With some advice from some teachers and no … Read more 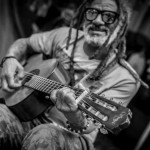 This is the second in a series of human stories that we captured as part of the EC art project.  All the photo’s are currently displayed on our wall at EC so when you are ready to start your English classes in Cape Town, please take a moment to appreciate them. Let me introduce you to our next … Read more 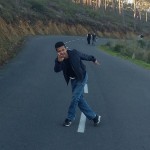 My name is Hamza Alghassani. I’m 20 years old. One month ago I decided to continue my education (again) but because my English is not good, I thought about how to improve it. I found the best way to improve my English is to go abroad. So I travelled to South Africa to the city of Cape Town. &n … Read more 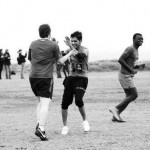 Honestly, I can’t stop missing EC school !!!     I’ve been at EC school before, in 2010 and it was really a very nice experience. Wisdom says “Don’t give up on things that make you smile” So, I’m going to come back to school again after 5 years and I&#82 … Read more 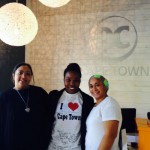 It is easy to talk about my experience at EC. I really had an amazing time here and I also met people with different lifestyles, cultures and nationalities. It was wonderful!   Everything started at the end of October, when I decided to leave my country for 6 months and come to Cape Town to fol … Read more