Nelson Mandela was born in 1918, nearly 100 years ago!  After dedicating his life to fighting the injustice and cruelty of the Apartheid government, he became the first black President of a democratic South Africa at the age of 76! Although he stepped down after one term (4 years), he continued his political work until the age of 90; and finally went into retirement. In his lifetime he showed  us what it means to have courage, determination and love for all people.  On his birthday, 18th July 1993, a year after leaving prison and a year before becoming President he made this promise:
“I pledge that I will use all my strength to help bring about peace, democracy and justice for all in our country”. This is what he did. 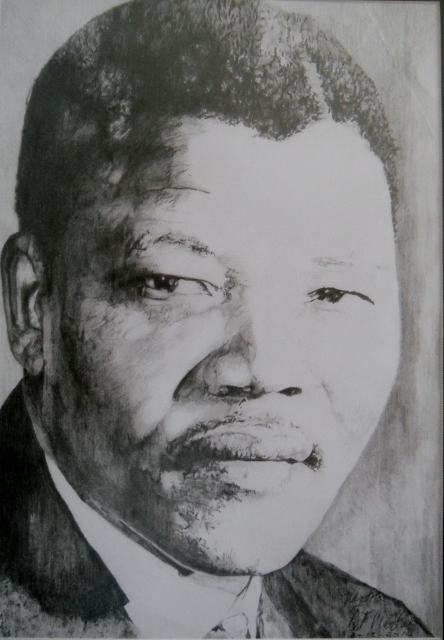 Every year on his birthday, the people of South Africa stopped and stood together to celebrate our tata  (father) Madiba. Celebrities and politicians all sent him their wishes but Mandela preferred being with his children, grandchildren, children from his village, the local school or children’s hospital – this is when he smiled brightly and looked like any loving grandfather, not the famous politician the world knew and respected. 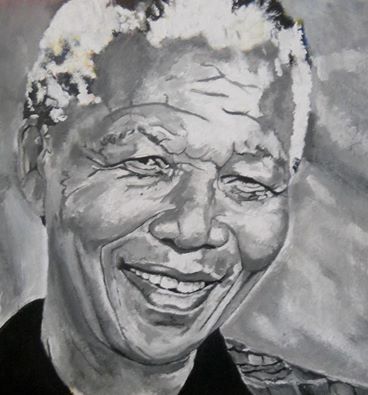 In 2009, while celebrating his birthday in London’s Hyde Park, he passed this pledge to all of us when he famously stated “It is in your hands now” and so the idea of Mandela Day was born. In 2009, the UN officially declared the 18th July International Mandela Day. By creating the “67 minutes for Mandela” campaign, the foundation found a way to honour his 67 years of public service to the people of South Africa and the world in general. The campaign has become a global call to take action and give service to the community as Nelson Mandela did throughout his life.

The initiative has been running for a few years now and every time it gives ordinary citizens the opportunity to make a difference in one person’s life. But it also gives celebrities, sports personalities and companies the chance to make an impact on their fans by painting schools, giving food to the poor and spreading goodwill with the rest of South Africa. Every year EC Cape Town responds to this call to action by getting staff and students involved. This year we made sandwiches which we took to the children of Kalkfontein, a township outside of Cape Town. 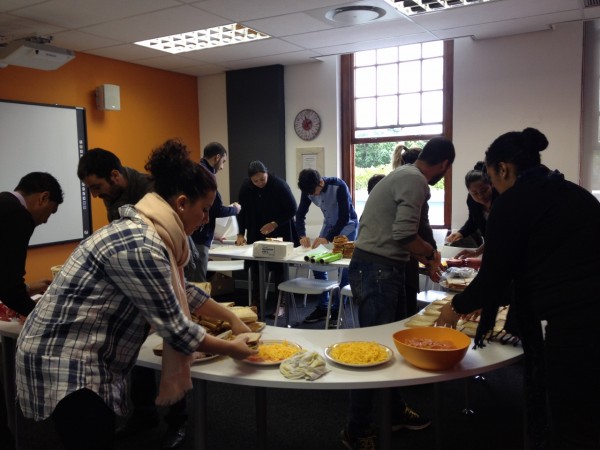 Mandela Day is probably one of the most important days in South Africa because it brings us together as a nation; poor, rich, ordinary and extraordinary. Together we share the vision of this great man and leader.

As we come to the end of this Mandela month (as it is known in South Africa) we hope that you will continue to care about your community and humanity by giving 67 minutes of your time (and more) as often as you can, so that we can build a new world that reflects what Mandela stood for –peace, justice and democracy. Amandla Awethu (Power to the people)! 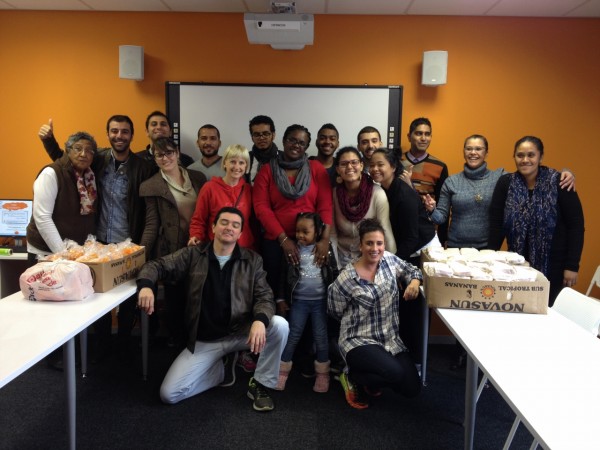