Anyone who loves nature and wants to study English surrounded by landscapes and stunning places should start looking for an English school in Cape Town right now.

In all, South Africa has 11 recognised official languages, including English. If you are planning a trip to this charming destination, check out some unmissable places to meet in between your English classes.

During your English exchange in Cape Town, get to know the mountains and have amazing experiences there

Devil’s Peak, Table Mountain, Lion’s Head and Signal Hill are the names of the mountains that frame Cape Town and offer visitors a breathtaking view. Although not one of the most visited by locals or tourists, Devil’s Peak is a challenge for nature lovers. The trail has a moderate level of difficulty and can be done in about 2 hours. The path is surrounded by diverse vegetation and at the top you’ll have a different view of the city and the other mountains. 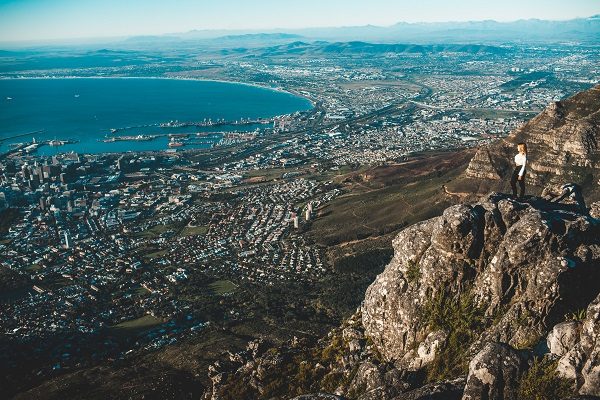 Table Mountain is the most famous in Cape Town and is one of Africa’s premier postcards. From its height of 1,000 meters, you will have a breathtaking view and the journey there can be done through a nature trail or by car and cable car, if you prefer something less radical.

To reach the top of Lion’s Head you will face a slightly steep climb, but the reward is a 360-degree panorama of the city.

It’s also worth enjoying a beautiful Atlantic sunset from the top of Signal Hill. You’ll see the most beautiful view of the stars!

One of the most important names in the history of South Africa and world history is Nelson Mandela. The former South African president and 1993 Nobel Peace Prize winner spent 27 years in prison, 18 of which were served on Robben Island.

The island which houses the former prison was originally a military base and later a hospital. It’s now one of the most visited places by Cape Town visitors, boasting a 5.4 km long natural sanctuary, 2.5 km wide that houses several animal species, including some endangered.

Paying a visit to this iconic site will be a true history lesson about events during the Apartheid regime – which segregated South African inhabitants according to their “races” – and a great opportunity to train students’ English comprehension.

Enjoy a Safari during your English exchange

Going on safari is a must for anyone traveling to Africa. Although there are no national parks in Cape Town for this type of adventure, there are several private reserves nearby that make this tour possible.

One of the most sought after by tourists and students from all over the world is the Inverdoom Game Reserve, an area of ​​about 10,000 hectares where visitors have the opportunity to see the world’s top five large mammals: elephants, white rhinos, leopards, African buffaloes and lions, as well as several other species. 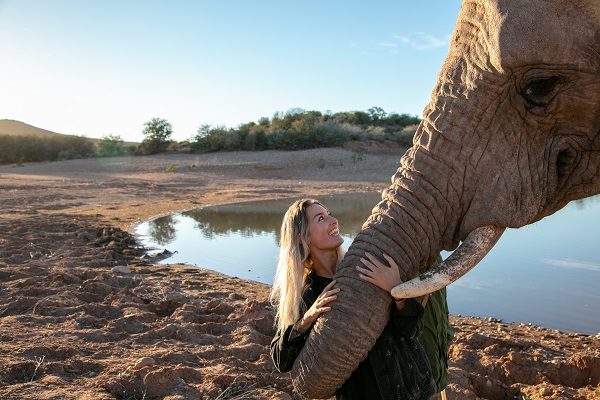 Enjoying this tour with your friends, you’ll be practising what you learn in English classes while living an unforgettable experience.

Feel like living these adventures? Get in touch with our staff and learn about the courses offered at our English language school in Cape Town.