In 2016, Vancouver ranked again as the #1 city in North America to live in, and is #5 in the entire world. The quality of life survey is put together by Mercer each year, and ranks cities around the world based on factors from 10 different categories including political and social environment, medical and health, and recreation. Let’s check out why Vancouver ranks so highly. Don’t forget to download our guide to Vancouver if you want to learn more about this amazing city! 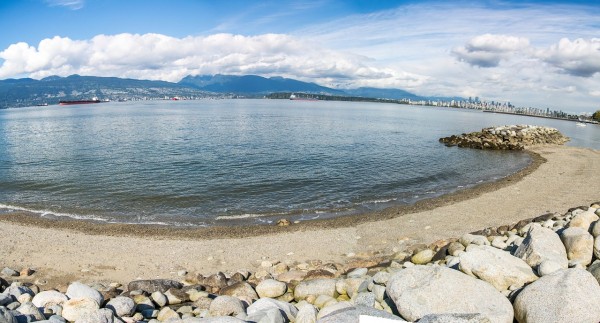 Vancouver’s mild climate combined with its incredible geography puts it in the perfect position for many recreational activities. You can go skiing just an hour away or hiking in the mountains and look over the city from above. The city also has many beaches and is famous for Stanley Park with its accompanying seawall, a 30-km path along the water that’s perfect for cycling or a stroll. Yoga and other forms of exercise are popular as the residents are very conscious of their health. 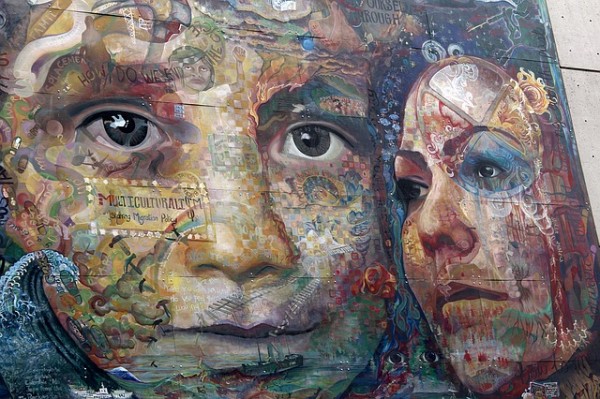 If the USA is a melting pot, Canada is a mosaic. People from all over the world come to live in Vancouver and keep their cultural roots, creating an amazing multi-cultural city. Not only can you find many different languages being spoken in the streets, but they also bring their food and artwork with them. Vancouver itself is also rich in history with an appreciation for native art and culture. 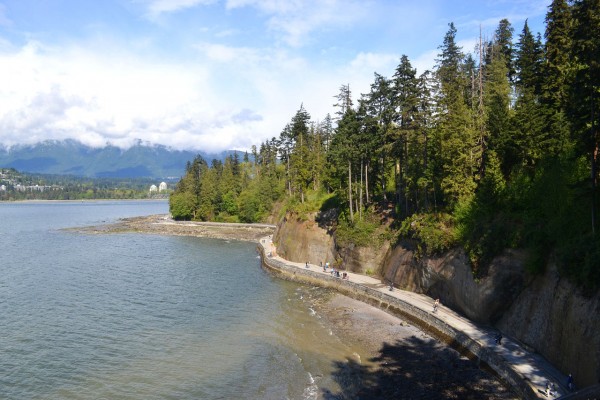 Already the greenest city in Canada, Vancouver has a goal to become the world’s greenest city by 2020. Their population is already very health-focused and conscious of their environmental footprint leading the government to make changes to make the city as sustainable as possible, already featuring an excellent public transit system and encouraging residents to use bikes instead of cars. 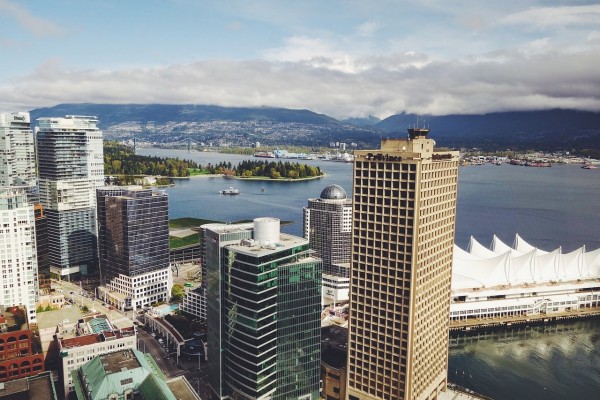 Whether you like nights out in a big city surrounded by beautiful sky scrapers, stargazing from mountaintops, or relaxing on the beach, Vancouver has some of the most stunning natural and artificial landscapes in the world. The city takes care to create extraordinary sights while preserving as much nature as possible, making an extremely lush environment even in the heart of downtown. 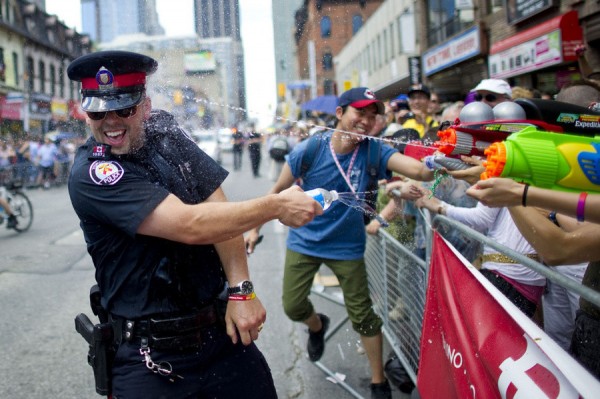 Speaking of politics, have you seen Justin Trudeau, Canada’s Prime Minister? He’s political proof that Canadians are some of the friendliest people in the world, even the cops know how to have fun!