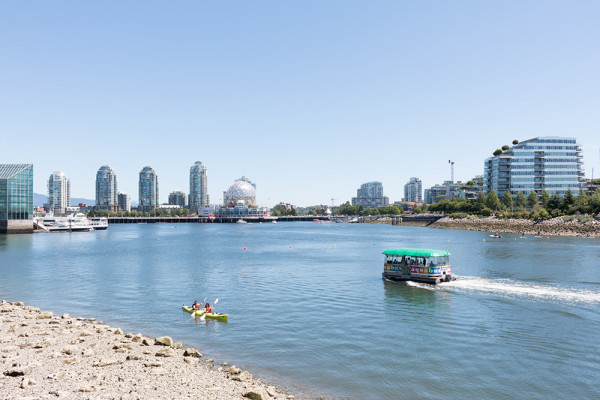 There’s the best place to learn English abroad? With so many amazing destinations available at EC, it’s hard to choose just one – but we’ll try! Today, we’re going to take a look at the basic facts about one of our favourite cities: incredible Vancouver in Canada.

Vancouver is considered to have one the best international airports in the world. You will find that every major airline flies to Vancouver, and it’s particularly convenient for flights to and from the west coast of the USA (including Air Canada, British Airways, Air France, United Airlines, among many others). There are three terminals at the airport: the International Terminal, the Domestic Terminal, and the South Terminal. The South Terminal provides access to the seaplane facilities, helicopter operations and a display of small plane airlines that serve destinations in and around Vancouver, Vancouver Island, the Gulf Islands, as well as mainland British Columbia.

Vancouver has an excellent public transportation system. Their transit system, called TransLink, is a network of buses and other services such as SeaBus and SkyTrain. Translink provides transit services covering over 1800 square kilometers of the Greater Mainland of Vancouver. Honestly, getting around the city is convenient and easily accessible. You can buy a day, month, or student pass which provides use on all buses, SkyTrains and Seabus. If you are a student, you can also apply for the GoCard, which reduces ticket prices.

Another way to enjoy the city is to cycle. The streets are very safe, and it’s probably the fastest way. Visit the TransLink page for the cycling maps of the city.

Walking is another great option. Vancouver is very safe and is easily accessible on foot. There’s no better way to discover new places and get to know the city of Vancouver better. 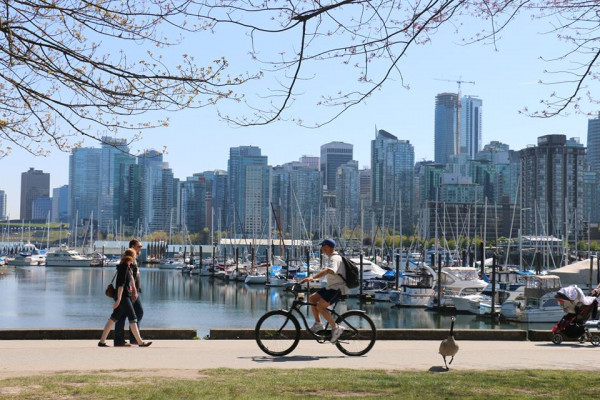 Useful tip: The benefit of the Vancouver`s SkyTrain being above ground is that you get to see all of Vancouver’s beauty while travelling. Start your journey at the Waterfront Station on the Expo Line and you can go all the way to Surrey Central while enjoying all the sights in between.

Useful and Fun Info about Vancouver