If you are learning English in Toronto you probably know that just like all the exciting cities around the world, Toronto has popular nicknames, and ‘Queen City’ is one of them. It’s also often referred to as the ‘Big Smoke’, although that is more commonly associated with London. 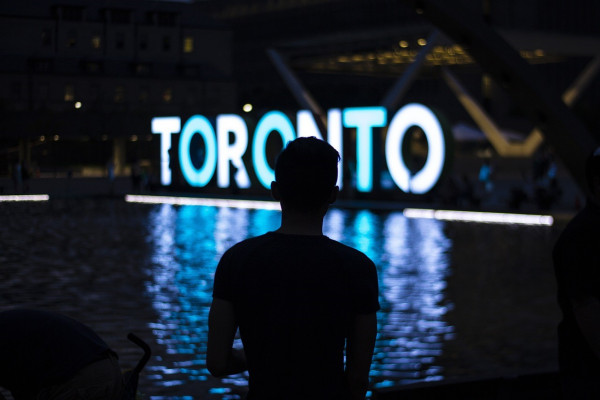 Let’s move on to your Canadian adventure and all the things that you can see and experience in Canada’s largest city. The list of options is endless, but there are a few places and activities that are really worth investing your time on!

Not going to the CN Tower in Toronto is like travelling to New York and not visiting the Statue of Liberty. Firstly, it’s practically impossible to explore the city without catching a glimpse of the famous tower, which stands at almost 500 metres tall. Formally the tallest building in the world, it is still classified as one of the Seven Wonders of the Modern World as it remains the tallest, free-standing man-made construction in North America.

Here you can also experience the incredible EdgeWalk, which involves walking around the external part of the tower at 356m high to admire the city. There is always more going on inside the tower itself, and you can check out the latest schedule at the official website. 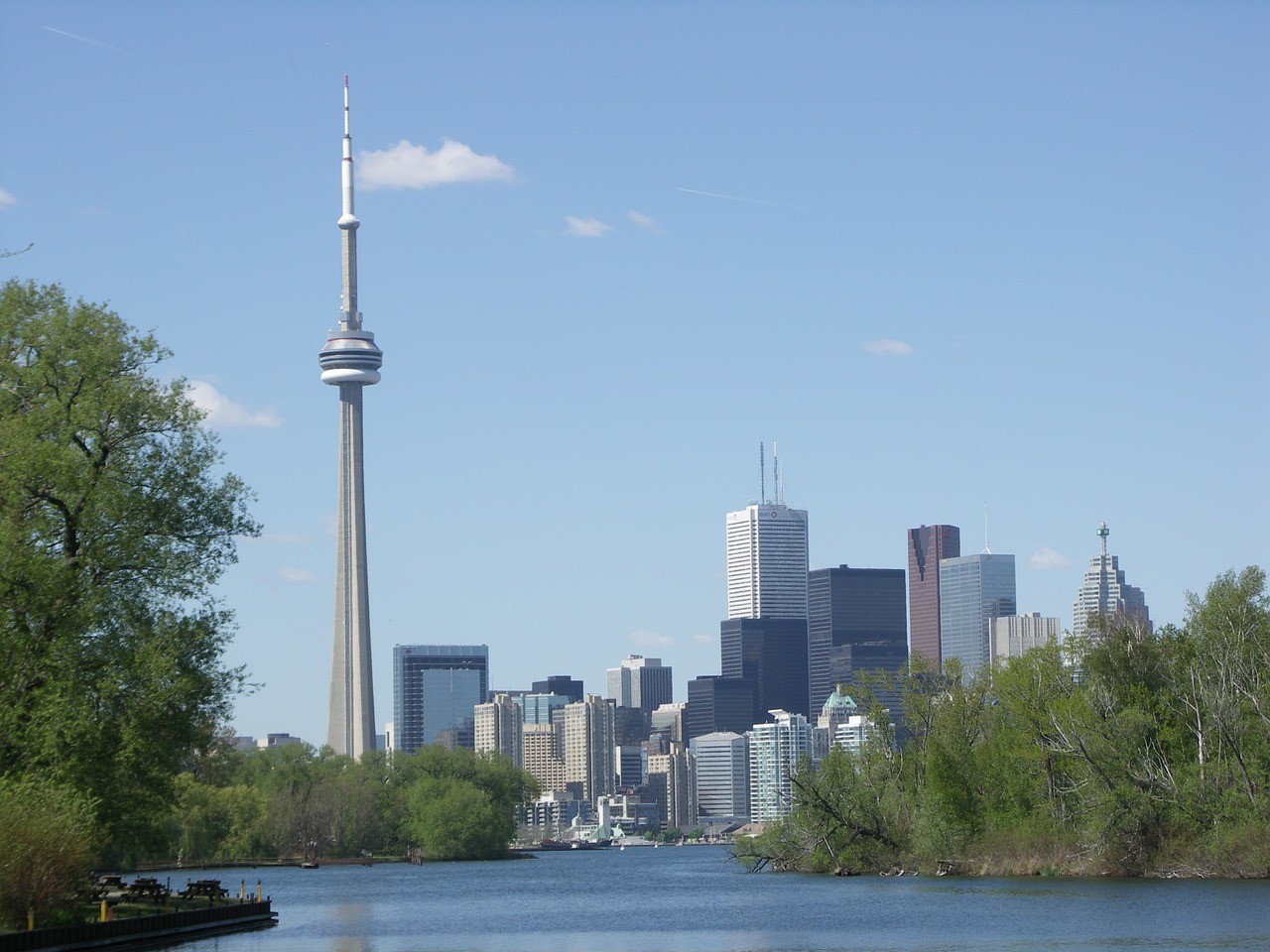 The CN Tower is open every day of the year apart from Christmas Day. For the exact opening hours, depending on what you want to do at the tower, check their official schedule.

A tour of the tower costs $35, but you have a variety of options and discounts if you want to see more and do more (e.g. the EdgeWalk). Find more information here.

How to get to The CN Tower

The CN Tower stands right in the heart of Downtown Toronto on Front Street, just north of Bremner Blvd. It is located right between Rogers Centre and the Metro Convention Centre.

There are a number of options to get there. If you travel by subway, stop at Union Street and go West along Front Street. Drop-off buses and Go Transit trains and buses stop near the tower. The exact address of the CN Tower is: 301 Front St. West (& John St.), but it’s hard to miss.

Located close to the CN Tower, the Rogers Centre is a multi-purpose stadium where some of the most exciting sporting events in Toronto take place. The stadium used to be called SkyDome and is totally state of the art.

It has the world’s first fully-retractable roof, which opens and closes in 20 minutes and weighs 11,000 tonnes! The Rogers Stadium is a gigantic, modern venue (although opened 27 years ago) specifically built for entertainment and sporting events.

You can find out what’s on at Rogers Centre at their official website, also don`t forget to check out . 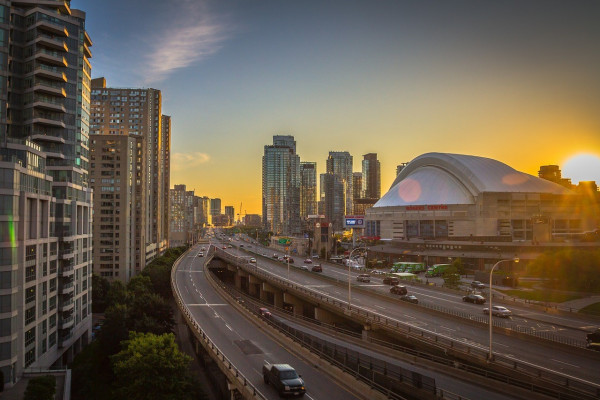 Opening Times
The centre has different opening hours depending on the section you are visiting. For the correct timetable check the website.

Ticket Prices
This depends on what you want to do at the Rogers Centre. The best place to find information is at their ticket information page.

How to get to The Rogers Centre
Rogers Centre is located in downtown Toronto. You can easily access it via subway, Go Transit or car. The closest subway stations are Union Station and St Andrews Station. The exact address for the Rogers Centre is 1 Blue Jays Way, Toronto, ON M5V 1J1.

One of the hottest spots in the city, the Toronto City Hall is an impressive modern site dating back to the 1960s.

The City Hall serves multiple purposes in addition to being home to the municipal government of Toronto. It is one of the hottest places for festivals and events, including the annual New Year’s fireworks display. 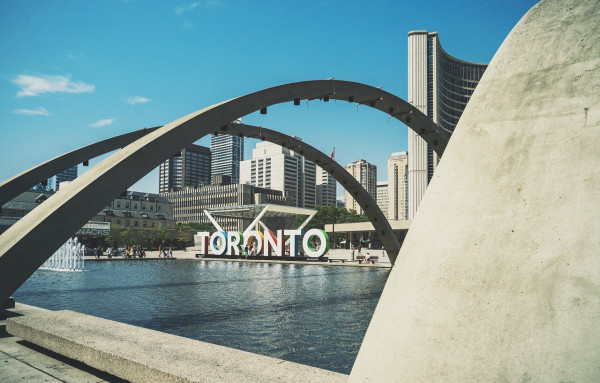 Ticket Prices
Although you can take a tour inside the building, the best part of the City Hall is its exterior: free of charge and accessible 24/7. Make sure to experience it both by day and night, as it is uniquely stunning in the sunshine as when it is lit up by city lights.

How to get to Toronto City Hall
Located on Queen Street West, Toronto City Hall is very easy to find. It’s a few minutes’ walk from Queen Station and Osgoode Station. It is easily accessible with all forms of public transportation. The exact address is: 100 Queen St W, Toronto, ON M5H 2N2.

Don’t forget to download our full Toronto Travel Guide for FREE to fin out much more!