April 23rd is a day for language lovers. Not only is it the birthday of perhaps the greatest wordsmith of them all, William Shakespeare, it’s also World Book Day and Copyright Day. That’s quite a lot of relating topics all on the same day. Coincidence? Maybe… but who doesn’t love a good excuse to start a book that’s been on the shelf for too long? Or even better, to go out and get a new (or old!) one and start a whole new literary adventure. With these in mind, this post takes a look at Shakespeare’s influence on the English language. 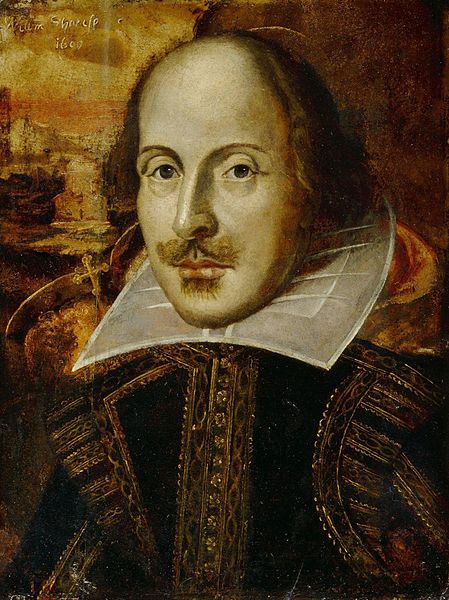 Shakespeare has long been considered the master of romance, of comedy and of tragedy. His plays were performed at the time of their creation in the 16th and 17th centuries and continue to be performed today. Five centuries later and the essence of these stories has been the basis for many movies such as “O”, based on Othello and “10 Things I Hate About You”, which is based on The Taming of the Shrew. So yes, Shakespeare is alive in our modern world and did you know that some of his language is also? Many of the words that we use day-to-day, are in fact credited for being invented by Shakespeare. Some are nouns used as verbs; some have changed verbs into adjectives, and some are original creations.

In its original context, the word was to express the feeling of being dazzled, almost made dizzy by the magnificent light of the sun. The word first appeared in The Taming of the Shrew. In Act IV, Scene V, Katherine says, “Pardon, old father, my mistaking eyes, that have been so bedazzled with the sun that everything I look on seemeth green.” Now ‘bedazzled’ is a word to describe sticking faux diamonds to clothes, objects or indeed… to yourself.

First appearing in Troilus and Cressida, Act III, Scene III, the words of Ulysses are “For time is like a fashionable host that slightly shakes his parting guest by the hand, and with his arms outstretch’d, as he would fly, grasps in the comer: welcome ever smiles, and farewell goes out sighing.” With this word, we now have a way to describe what people consider to be on trend, and the ever-changing eras of fashion had their own label. 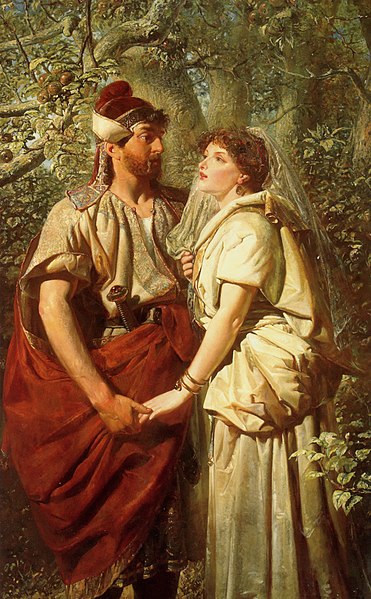 Noun: someone who controls the activities of staff, sports teams, musicians etc.

Where would our conversations about work and football be, without this word? Manager. Often the subject of serious talks, in A Midsummer Night’s Dream, the manager being referred to was quite the opposite. They were talking about King Oberon’s fairy jester, Puck. “Where is our usual manager of mirth? What revels are in hand? Is there no play to ease the anguish of a torturing hour?” – King Theseus, Act V, Scene I. If only all managers could be so full of mischief! 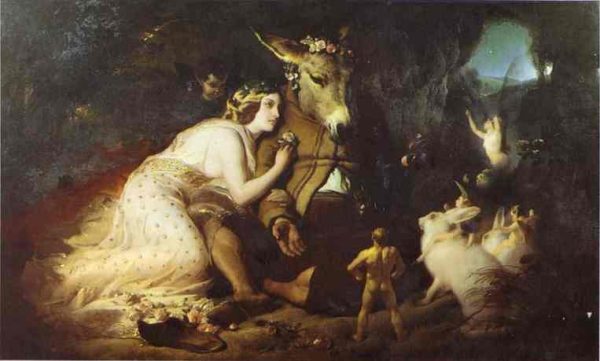 Adjective: feeling of or causing pain or unease.

The word ‘uncomfortable’ is likely used countless times throughout our day. So often that we probably don’t even realise it, as it’s now fully integrated into the English vocabulary. Introduced by Shakespeare in Romeo and Juliet by Capulet who said these words when they learned of Juliet’s death, “Despised, distressed, hated, martyr’d, kill’d! Uncomfortable time, why camest thou now to murder, murder our solemnity?” 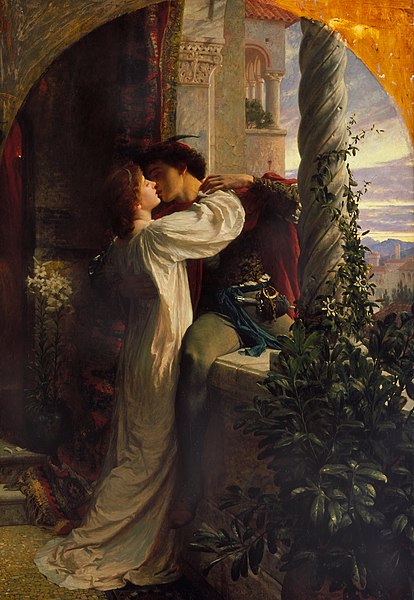 Adjective: someone who is envious or jealous.

We see this word used several times throughout Shakespeare’s work. Perhaps the most dramatic use of it, is in the words of Iago from Othello. “O, beware, my lord, of jealousy; It is the green-eyed monster which doth mock the meat it feeds on.” Forever more, this word has been used in regular conversation and TV shows, as it is a perfect description of that ugly feeling of jealousy. 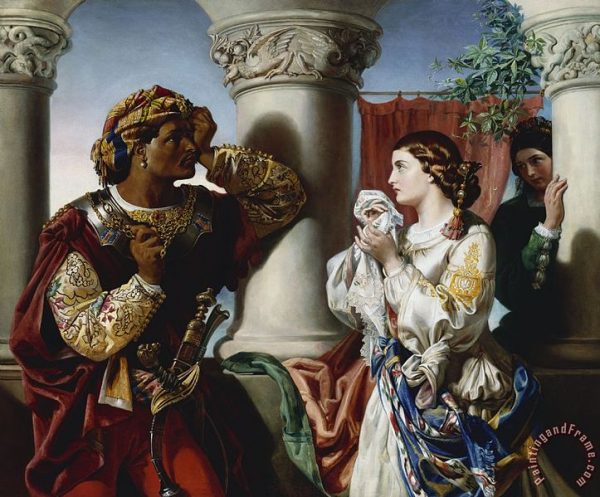 English, like all languages is always changing and always evolving. Whether you’re a native speaker or you study English as a second language, there’s always something new to learn. Words, like trends, come in and out of fashion and the key is to listen, take part in conversation and be creative, just like Shakespeare was.

Are you planning to study English abroad? EC offers English courses in a variety of tempting destinations around the world.