Today’s theme is the environment. The environment is a popular and important topic of discussion these days as we daily hear of the impact we have on the world around us. We’ll be looking at how to use relevant words on the topic in order to improve your vocabulary. It will also equip you for participating in conversations and debates about the environment at your EC English school, and to understand newspaper articles and news bulletins. So, let’s get started!

(adjective) In environmental terms, ‘sustainable’ means something which is possible to be continued without harming or damaging the environment. It won’t use too much of natural resources and won’t produce harmful waste. It will be responsible for being eco-friendly. 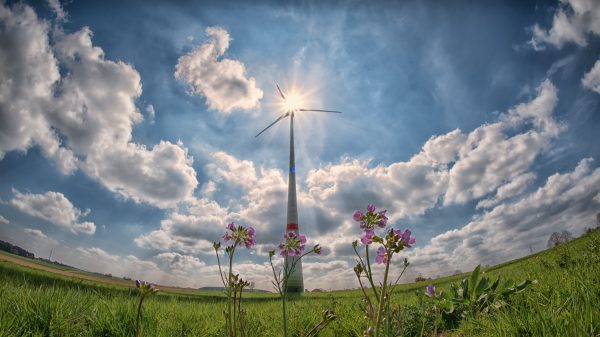 (adjective) Extinct means something which no longer exists. It is a word used to describe a species of animal or plant, or an environment, that has died out. For animals, this can be the result of hunting, disease, pollution, destruction of habitats and the overpopulation of another species, human or otherwise. Plant extinction can be as a result of an invasive species, deforestation and urban growth.

(noun) Conservation is the action to preserve, protect and save. This can be in terms of conservation of a species, forests, oceans and rivers. It may also describe how to use a resource carefully and responsibly. 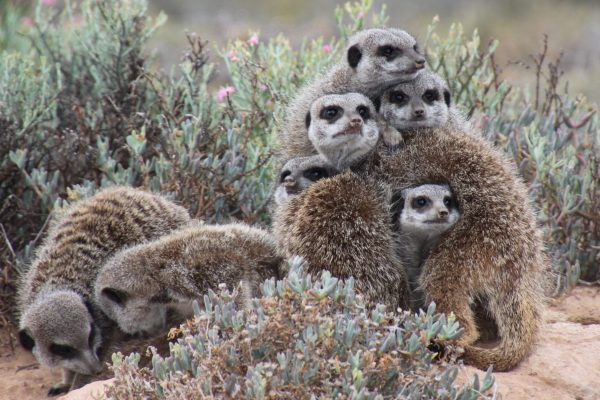 (noun) Compost is what we call decaying organic material, e.g, food, grass, leaves etc. All of these can be gathered in a container or a pile in the garden, where they will break down to what we call ‘compost’. This is then used to fertilise soil, encouraging a green and healthy cycle.

(adjective) When you hear that something is biodegradable, it means that it can break down or decompose naturally, without the use of chemicals or machinery. These biodegradable objects decompose much more quickly. For example, ordinary plastic needs hundreds of years to break down, while biodegradable plastics need only three to six months!

(Renewable: adjective; energy: noun) Something that is renewable, is sustainable. Therefore renewable energy is a source of energy that is always being restored. This energy can come from wind, water, rain, sunlight, tides, waves or even from the very heat of the earth. 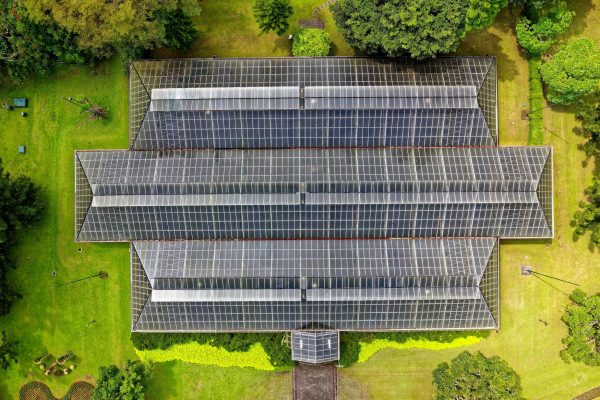 (verb) More commonly heard in use as ‘deforestation’. Deforestation is the cutting down of large areas of forest to manufacture wood, make space for building houses or other buildings and to clear space to use the land for agriculture. Too much of this can cause the extinction of animals, climate change, flooding, a decrease in crop production and an increase in greenhouse gas production.

(noun) The Greenhouse effect is what happens when the heat of the sun gets trapped in Earth’s atmosphere. This causes the atmosphere to behave like a greenhouse, and heat up the planet. This happens as there is a build-up of carbon dioxide. Trees trap carbon dioxide and turn it into oxygen. But when large areas are deforested, the opposite happens and the carbon dioxide is trapped.

With this new vocabulary, you should be able to understand the currently very topical issue of climate change. Language is there for us all to communicate and we encourage you to get involved in these discussions. Some schools have had quizzes about climate change and how to be “more green” in your actions and these are a great way to test yourself on your knowledge while learning English abroad. You could learn something or even teach someone and spread awareness.