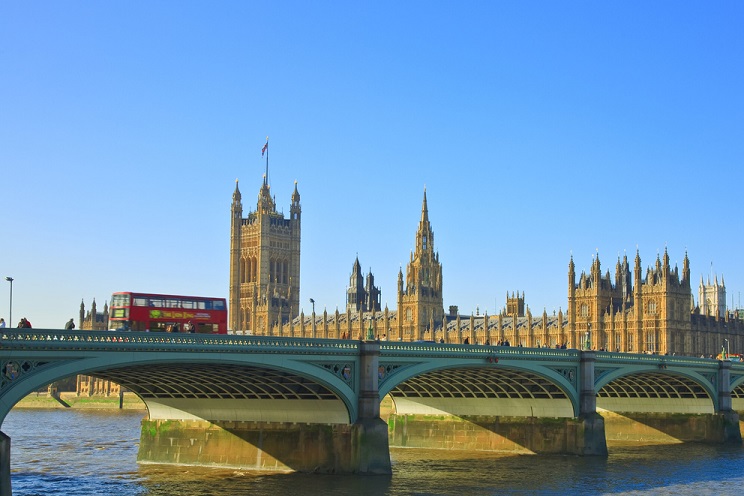 If you plan to learn English in London or generally in the United Kingdom in 2015 you will probably hear about the upcoming general election. They will happen in May 2015 but the electoral campaign has already started.

The election will decide how the 650 seats in the House of Commons, which is the lower house of the British parliament, are divided up. The majority is composed of 326 seats and any party or coalition which achieves this majority will appoint the new British Prime Minister.

The United Kingdom is divided into Parliament constituencies and each constituency will generally elect one Member of the Parliament (MP). There are 533 seats in England, 59 in Scotland, 40 in Wales and 18 in North Ireland.

There are 4 main parties which will compete for the elections. The leading ones are the Conservative Party and the Labour Party. The Conservative Party, the party of Winston Churchill and Margaret Thatcher, currently holds the majority in a coalition with the Liberal Democratic Party. The leader is David Cameron who will run for the general election in 2015 for the appointment of Prime Minister.

The Labour Party will be represented by Ed Miliband. Historically this party has always been more powerful in the northern areas of England and in Scotland and its historical leaders are Scottish, such as Ramsay MacDonald, Tony Blair and Gordon Brown.

The Lib-Dems are the third party. Until the end of the First World War it was in competition with the Conservative Party in the era of David Lloyd George as Prime Minister, but they lost power with the rise of the Labour Party.

The last party is UKIP. This is a nationalist party which strongly supports the independence of the United Kingdom and is against any restrictions imposed by the European Union. Its leader is Nigel Farage, a member of the European Parliament, who has led this party to a dramatic growth over the last year.

If you are planning to come to EC Covent Garden to learn English in May be ready, the British general election atmosphere might capture you!

Check out our website if you would like to learn English or take an English language courses for adults in London.