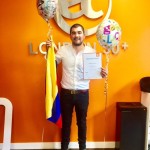 Today we want to say goodbye to our lovely long term student Mauricio, who just have finished a 11 month course here at EC London 30+ He would love to share his opinion about EC with us.   It all began a year ago when I decided to study English abroad because of my strong desire to take my prof … Read more 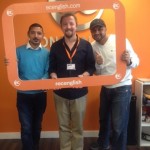 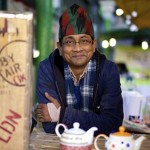 A visit to London’s Borough Market provides the perfect opportunity to expand and develop your lesson on food vocabulary and really engages the students.   A melting pot of vibrant and diverse smells, tastes and colours, Borough Market delivers a sensory overload, whether you are there to taste … Read more 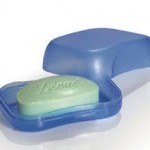 When I was a child, we used to go on holiday to Europe, usually camping, because this was in the 60s before foreign travel became really cheap. Actually, it was before Britain joined the EU; European travel will be expensive again, no doubt. My father spoke a lot of languages – he’d studied S … Read more 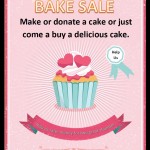 The Bloomsbury Group – Bake Sale   Teacher Jess C and students supported a great event on 2 December 2016 to make cakes and sell them to raise money for two charities: Guide Dogs and Holy Cross Centre Trust.   Members of the Bloomsbury Group designed posters to promote the event and … Read more 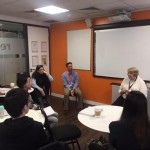 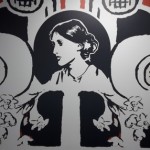 The Bloomsbury Group   The Bloomsbury Group is a group that was set up in EC London 30+ in 2016.  Students who are studying for ten weeks or more can join. The purpose is to bring long term students from different levels together to share experiences, talk about their studies and to enjoy event … Read more 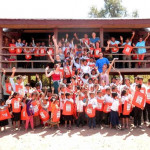 This February, a team of eight enthusiastic EC staff volunteers went to Ban Huoy, Cambodia, for a 10-day trip set up by as part of our most recent Corporate Social Responsibility initiative. Dan, our Engagement and Sustainability Manager tells us about EC’s exciting project.   Mission suc … Read more