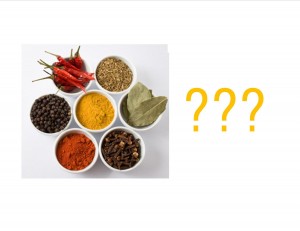 We’ll begin with a box, and the plural is boxes; but the plural of ox became oxen not oxes.

One fowl is a goose, but two are called geese, yet the plural of moose should never be meese.

You may find a lone mouse or a nest full of mice; yet the plural of spouse is spouses, not spice.

If I spoke of my foot and show you my feet, and I give you a boot, would a pair be called beet?

If one is a tooth and a whole set are teeth, why shouldn’t the plural of booth be called beeth?

We speak of a brother and also of brethren, but though we say mother, we never say methren.

Then the masculine pronouns are he, his and him, but imagine the feminine, she, shis and shim.