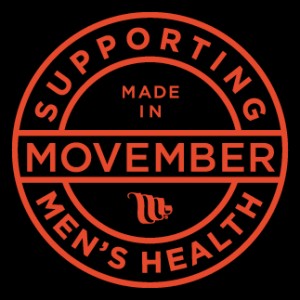 The Movember community has raised $559 million to date and funded over 800 programs in 21 countries. This work is saving and improving the lives of men affected by prostate cancer, testicular cancer and mental health problems.
The Movember Foundation challenges men to grow moustaches during Movember, to spark conversation and raise vital funds for its men’s health programs. To date, 4 million moustaches have been grown worldwide, but we won’t stop growing as long as serious men’s health issues exist.

Since relatively humble beginnings back in 2003 in Australia, the Movember movement has grown to be a truly global one; inspiring support from over 4 million Mo Bros, Mo Sistas around the world.

The Movember Foundation currently runs official campaigns in 21 countries, however, we’re aware of pockets of support in virtually every corner of the world, from Moscow to Rio de Janeiro and everywhere in between. Movember’s success can largely be attributed to the strength of the global community; regardless of the city in which they live, they feel part of something bigger, united by a commitment to help change the face of men’s health. It’s about global mateship.

The global expansion of the Movember campaign is not something that has been driven from within – it has been invited and encouraged. Our policy is only to enter a new market if there is an existing strong ground swell of support. Word of mouth, the movement of expats and the incredible power of the internet have all contributed to the campaign stretching out across the globe. The geographic expansion supports and delivers on our primary objective of spreading key health messages to men everywhere.

The idea for Movember actually started with a conversation between mates, so there’s a nice synergy to the fact that today it’s conversation that is central to achieving our goals. That one conversation back in 2003 has today grown into billions, taking place around the world.

CHECK OUT ECLA STAFF PHOTOS – SUPPORTING THE CAUSE! 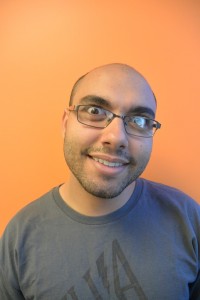 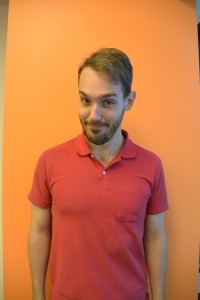 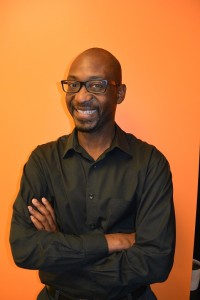 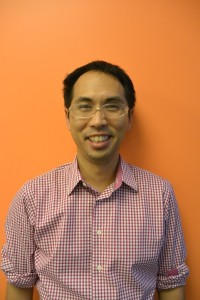 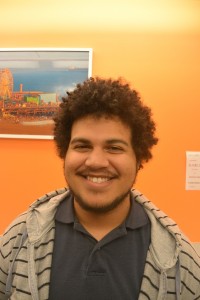 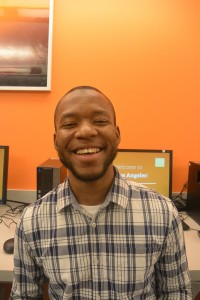 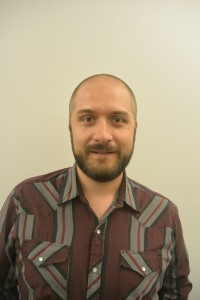 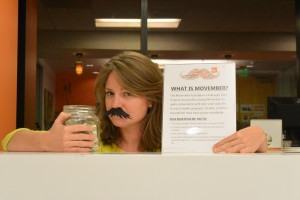 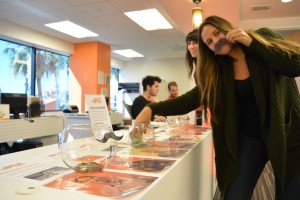 If you are interested in studying at our English Language Center in Los Angeles, please go to our website!