We have gone green in honor of St. Patrick’s Day! This holiday is celebrated every year on March 17th. It is a religious feast day and the anniversary of Saint Patrick’s death. But why do we celebrate it? Here is a mini history lesson on the origins of this Irish tradition. 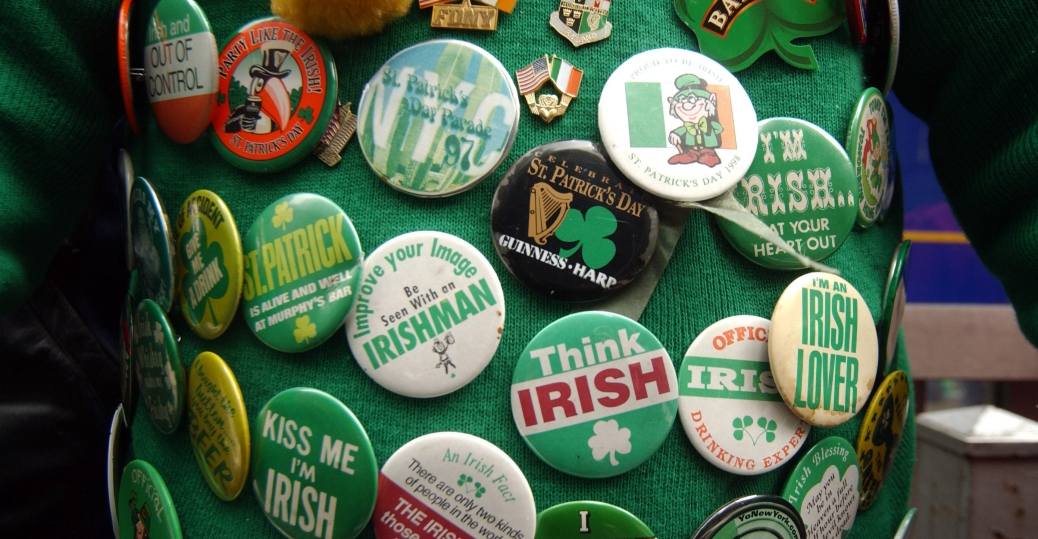 Why do we celebrate St. Patrick’s Day?

St. Patrick’s Day has been an Irish holiday for over 1,000 years. It occurs during the Christian season of Lent to honor Saint Patrick. He was the patron saint of Ireland, known for bringing Christianity to the country. Traditionally, Irish families attended church in the morning and celebrated in the afternoon on St. Patrick’s Day. Prohibitions against consumption of meat and alcohol were lifted for that day, so they had grand feasts and festivals filled with food, drink, and dancing. 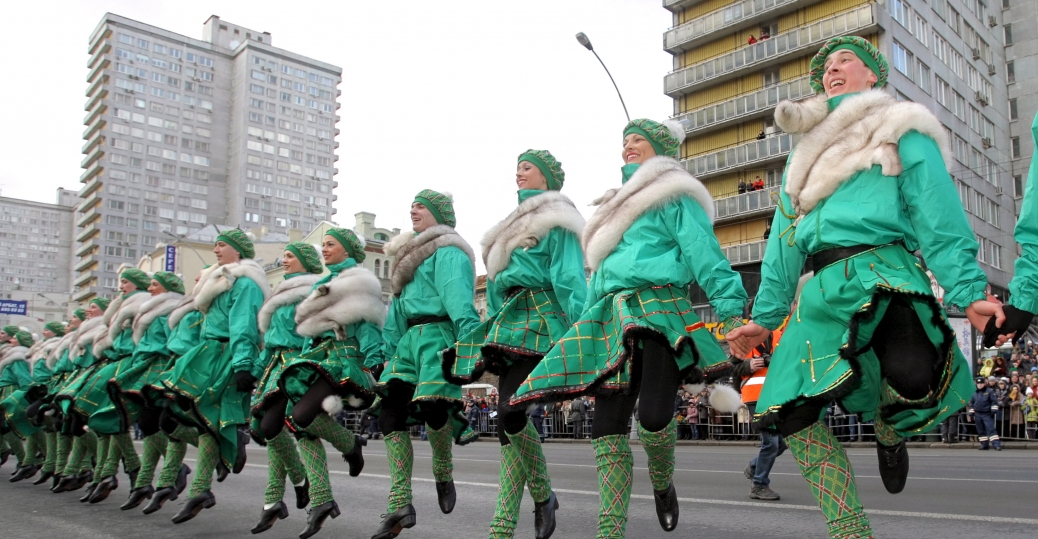 What are the traditions of St. Patrick’s Day?

Today, people of all nationalities celebrate St. Patrick’s Day around the world. However, instead of honoring their patron saint with a modest religious dinner of corned beef and cabbage, the holiday has evolved into quite the rambunctious event. We wear green to represent spring, shamrocks, and Ireland. Legend has it that Saint Patrick used the three leaves of the shamrock to explain the concept of the Holy Trinity. Today, we consider the shamrock, or clover, as a symbol of good luck, especially if you find a four-leaf clover! Another symbol strongly associated with the holiday is a leprechaun, which is a Celtic fairy in Irish folklore. He is a mischievous little old man usually pictured next to a rainbow with a pot of gold. It is said that if you capture a leprechaun, he will grant you three wishes in exchange for his freedom! 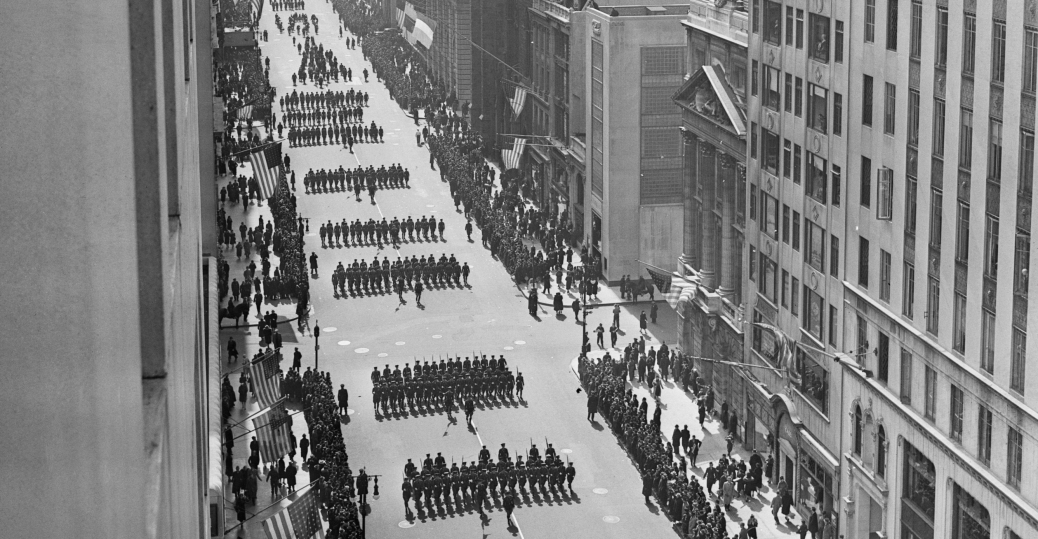 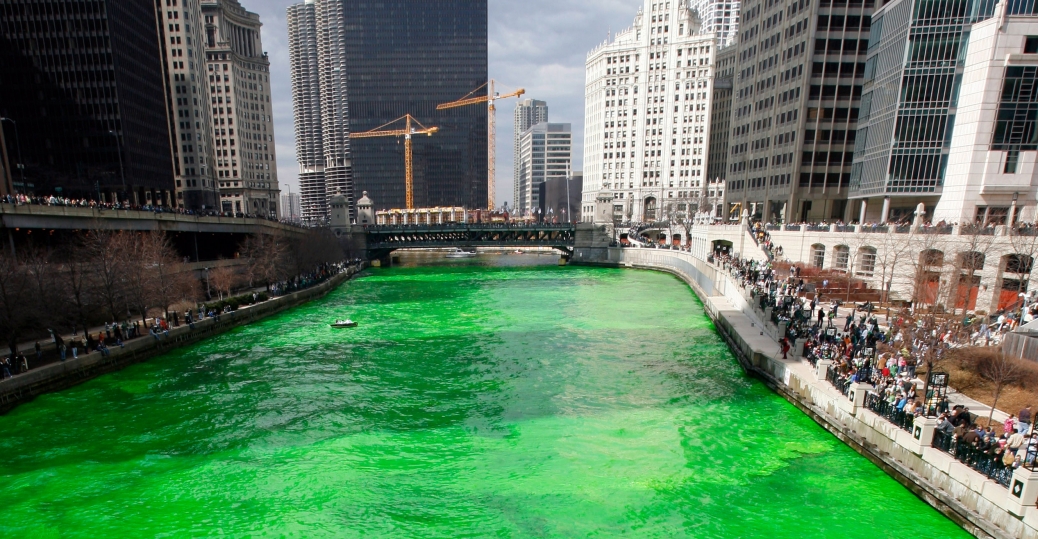 Now that you are an expert on St. Patrick’s Day, join us next Tuesday to celebrate this holiday! Wear green and get ready to gobble up delicious treats at the front desk.

Find out more information about being an ESL Los Angeles student!