Believe it or not, Australians speak English. Do you know the meaning of ‘bloody galah’, ‘barbie in the arvo’ and a ‘chocky bicky with your cuppa?’

Aussies use slang words for fun and they’re informal and relaxed like most Australians. Very few, if any Australians have a complete conversation in slang.

We like to add them to our conversations like salt and pepper. Just a little bit here and there. 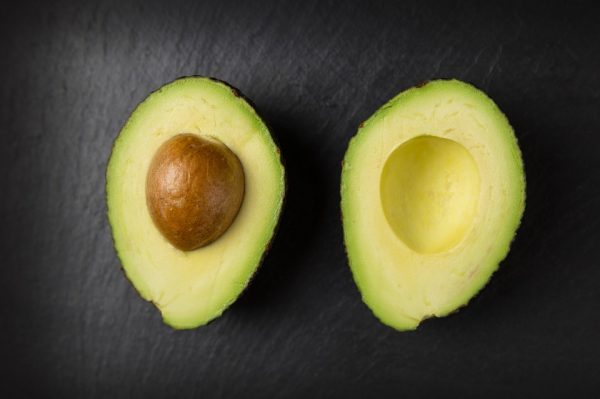 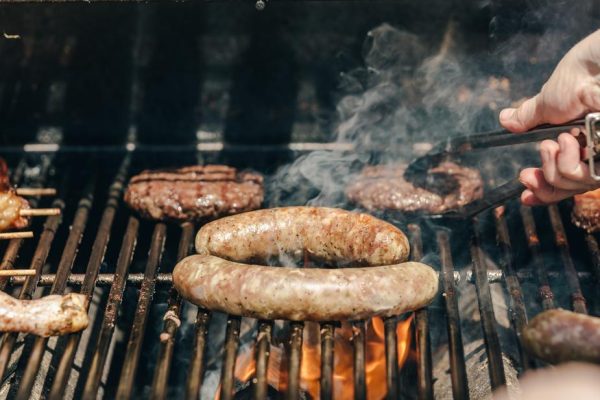 (Noun) Abbreviation of ‘cup of tea’ 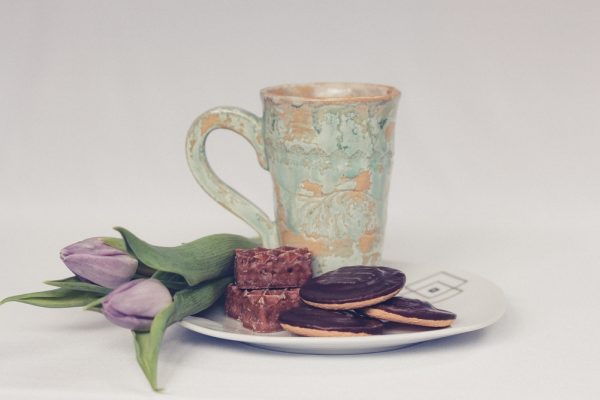 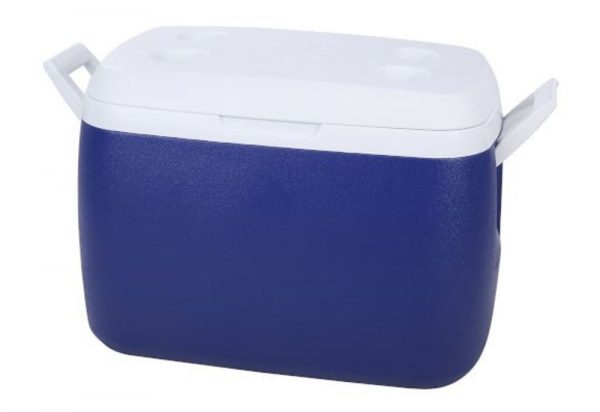 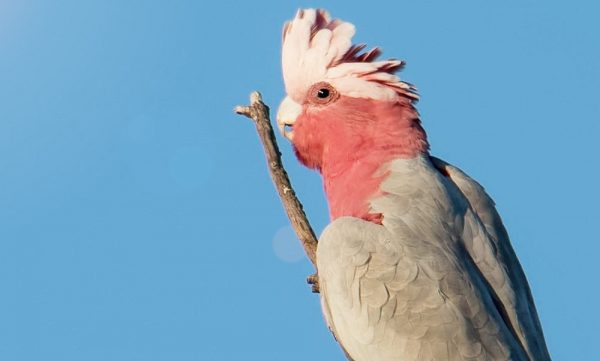 (Noun) Abbreviation of public house; a place to drink alcohol and eat with friends.

(Noun) Abbreviation of Kangaroo.
SHOUT
(Noun) A round of drinks at a pub; occasionally you must raise your voice or even shout if the pub is very noisy.
SNAG
(Noun) Sausage – a cylinder of processed meat often cooked on a barbie. 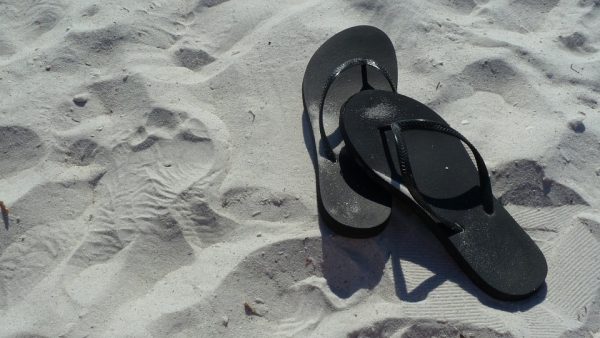 U-EY
(Noun) (Pronounced: yoo-ee) A U-turn; changing the direction of a vehicle 180 degrees.
WOOP WOOP
(Noun) The place that is farthest away from all others.

Come and say G’day to everyone at EC English Melbourne.