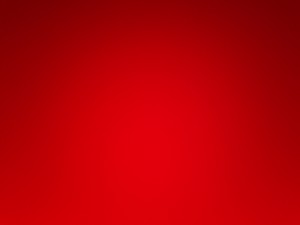 The color red makes people think of many things.  One things that we associate red with in American English is with embarassment and/or shame.  Let me (Mark) tell you a story:

When I was a teenager, I was an exchange student in Bogota, Colombia.  I was new to Spanish, and made all of the mistakes that language students typically make.  Bad verb-subject combinations, mistaken vocabulary, and poor pronunciation were just some of the problems that I had when I was learning the language.  In fact, when I work with my students that are prepping for their Cambridge ESOL Exams or TOEFL, I tell them that I made much worse mistakes than they could ever imagine.

One day, in a Spanish class at the school in Bogota, I was asked to answer questions from various students.  They would ask me in English (giving them a chance to practice) and I would have to answer in Spanish (forcing me to practice as well).  One person asked me about a time I had been embarassed.  I told them as best as I could about spilling a soda on my pants at a shopping mall, and said “Estaba embarazado.”  After the teacher looked at me curiously several times (and after much laughter from the 40 or so students in the class), I was informed that I had told the entire class that I was pregnant.

How embarassing.  How biologically impossible.

My face turned red.  I was blushing.  I was very red-faced that day in class.

Yes, red-faced means embarassed and blushing.  Do you get red-faced very easily?