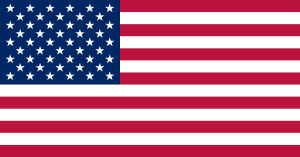 The sound of fireworks is in the air, and the scent of BBQ as well.  It’s Independence Day in the USA, and as a result, EC Miami is closed.  That’s right, no English courses for our students today!

There are many activities happening in South Florida for this long weekend, both tinged with patriotism and others just taking advantage of the three-day-weekend.  Whatever you do, be safe!