So far, this season has been incredible for the Miami Heat, which is a team that you can see if you come to the USA to learn English in Miami. Actually, ever since Lebron James left South Beach to go back to Cleveland and join the Cavaliers in 2015, the Miami Heat have not been able to out-stand. These days, though, the basketball team of Miami is making the difference as we are in the fourth position of the eastern conference. Thus, the team has a huge chance to make it to the playoffs! Also, three of our players participated in the NBA All Star Weekend hosted in Chicago from February 14th to 16th,  and they simply shined! They were: Bam Adebayo-number 13 making part of the Taco Bell Skills Challenge, Derrick Jones Junior-number 5 making part of the Slam Dunk Contest, and Jimmy Butler-number 22 making part of Team Giannis in the All Star game. 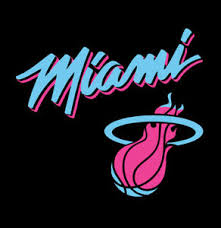 However, this time we want to make a special mention of Bam Adebayo. Wearing his Miami Heat jersey with the number 13, Bam participated in the Skills Challenge event last Saturday night. This competition is about testing ball handling while swerving through 5 posts up to the end of the court. It also includes making a really precise “pass” into a hole. As a final step, it tests three-point shooting ability. So, a player has to pull all of these off before his competitor, who is doing the same thing on the other side of the court in the mean time, to win a round. In the first round of the competition he beat Spencer Dinwiddie from the New Jersey Nets. Then in the semifinal round, he beat Paskal Siakam from the Toronto Raptors. In the final round, he beat Domantas Sabonis form the Indiana Pacers. The funny thing is that this type of competition is usually won by a short point guard kind of player, like a 6’1”. But Bam is a 6’9”! He’s a big man, and he brought the trophy all the way to South Beach from Chicago, if you know what I mean! So we can point out that our team and city were well represented in the NBA All Star weekend. What do you guys think? 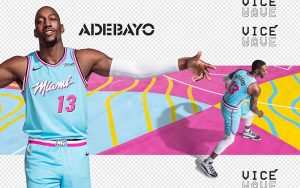