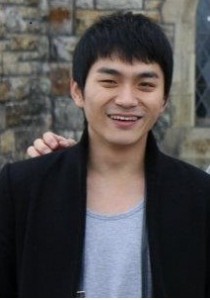 “When I decided to come to Canada to learn English, I chose Montreal as my destination. I barely knew about the city before. However, the more I got to learn about Montreal before making up my mind, the more I felt about its charm then I came to this city.

What caught my attention was the fact that there were not many Korean students comparing to other cities even though Montreal was one of the biggest cities. Also, I could enjoy the advantages of Montreal being big city while appreciating Canadian culture. As Montreal is a bilingual city, there are many chances to be exposed to French. And whenever you are interested, you can learn a new language easily. As for me, because I love travelling, I considered a lot about its proximity with other cities. Montreal is not far from Ottawa, Quebec City, Toronto and New York. You can always make some time to visit these cities while staying in Montreal. There are so many abundant colorful festivals and attractions and the weather is not humid.  I am enjoying my time here! I would love to come back again!”