So you decided to study English or French in Montreal with EC. You wanted to discover a new city and learn a new language. That is a good enough reason but we bet you didn’t know that researchers at the University of Edinburgh and York University have come up with 10 benefits to being bilingual! They make a very convincing argument as to why everyone should know at least two languages! 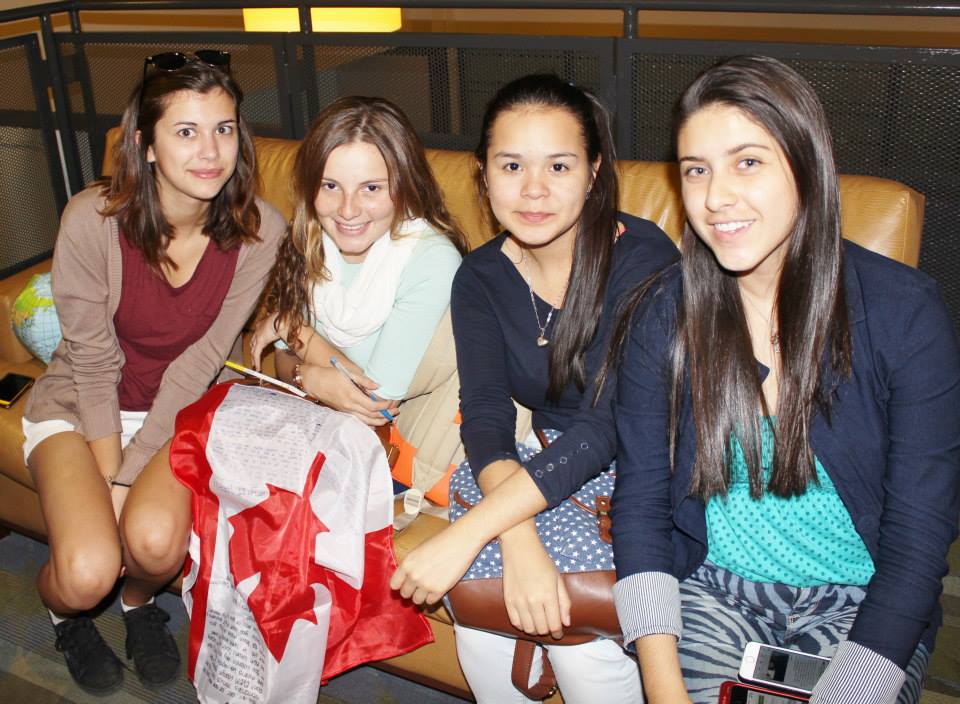 What are you waiting for? Join us at EC Montreal and participate in our Bilingual programme to add two more languages to your list! Your brain will thank you!