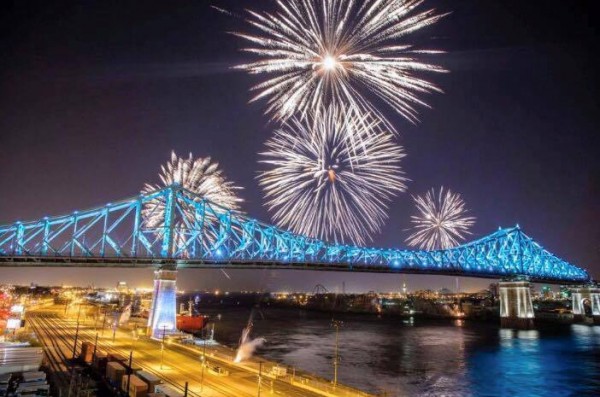 EC Montreal is celebrating news yet again today!  We learned that Montreal has been ranked the #4 best city to travel to before you die by Routard.com!  This French publication lists the 50 best cities and we are proud to discover that they have named 4 EC destinations in the top 4 spots!

This is what they had to say about Montreal, which we have translated from French:

Montreal is the America for the French!  Sometimes Latin other times English it is a distinct city in North America.  It is a Quebecois metropolis offering a beautiful marriage between Europe and the Americas.  It is an eloquent example of a multi-cultural success!  For this reason, we love Montreal and above all for the warm and dynamism of the Quebecois population – whether they are French Canadian or from the four corners of the world!