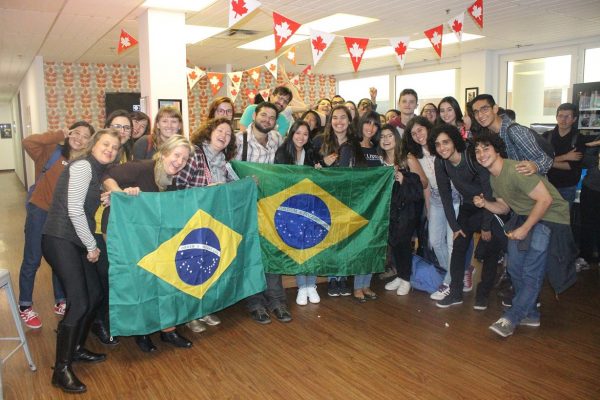 We have a large Brazilian community at EC Montreal and this was a way to honor and celebrate their very special day!

We decorated each table in the student lounge with exotic fruit and served traditional Brazilian treats such as Coxinhas, Pastel De Carne and Brigadeiro. 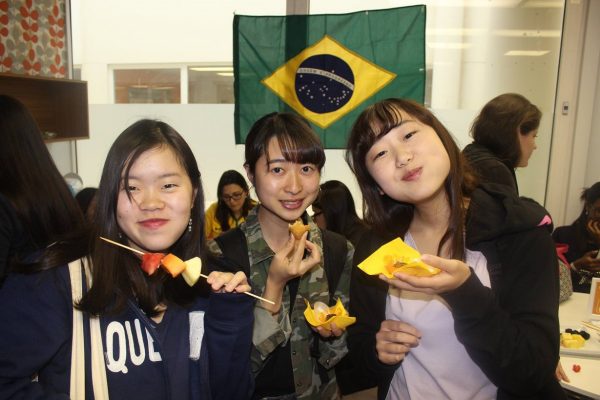 We had Brazilian flags displayed.  It was great to introduce all our EC Montreal students to Brazilian food, culture and music!  We had so much fun!

Join a school that cares and learn English or French in Montreal with EC!