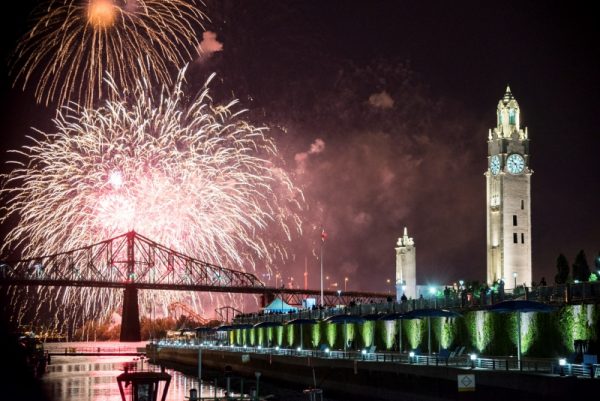 When you are looking for a school to learn English or French, choosing the destination should be an important part of your decision.  We feel that Montreal is the ideal destination to visit!

When we think of Montreal, we think of language, culture and education.  These 3 characteristics are essential in helping our EC Montreal students succeed in a global community!

Here are our top 10 reasons why Montreal is the best destination to learn a language!

Join our English or French in Montreal courses and get a taste of our fabulous city!  Join our EC Language School in Montreal!