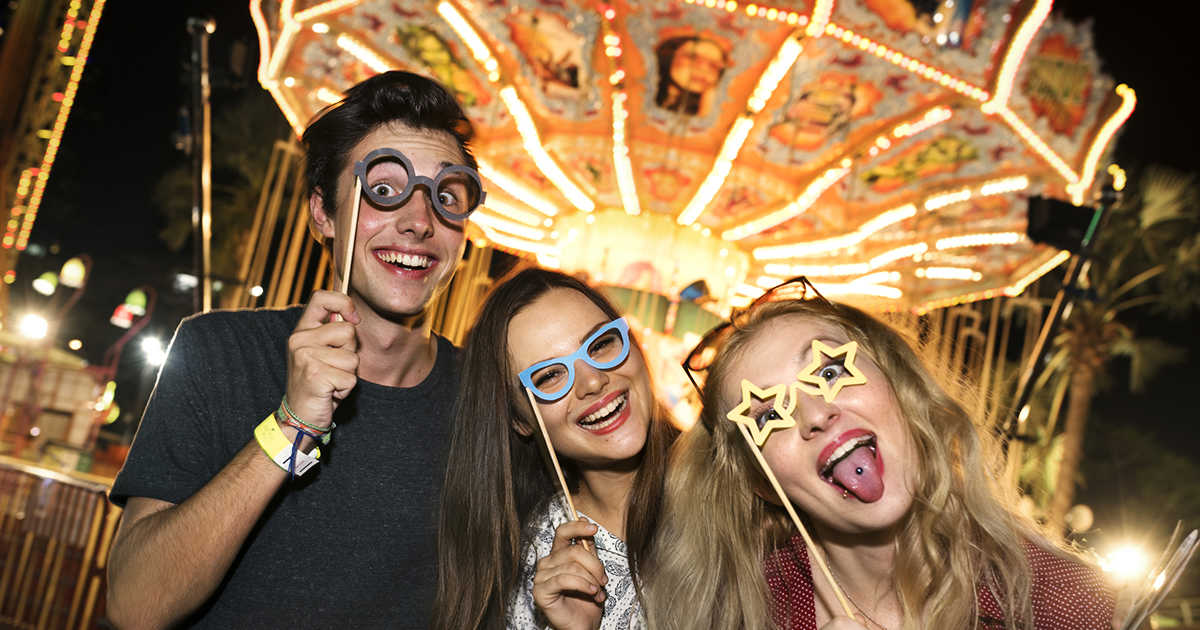 Did you know that Montreal has a Six Flags Amusement Park?  It is called La Ronde and it is located off the island of Montreal on the man-made island of Ile Ste-Helene.  The amusement park has so many cool rides as well as games, restaurants and amazing installation art!

As the autumn season is quickly approaching, the amusement park will only be open on the weekends.  You can enjoy the park until Halloween, when they will transform the park into a Halloween themed adventure!

We recently learned that La Ronde will be putting on a huge event called Nuit Blanche.  Nuit Blanche translates to white night in English which means sleepless night.  The park will be open from 9 p.m. to 5 a.m.  On Friday, September 20, you can attend this all-night event!  It will include drinks and dancing to the music of some really well-known local DJs such as Prince Paris, Poirier, Domeno and Miss Shelton.  Most of the rides and attractions will be open for you to enjoy!

The restaurants will also be open for this special one-night event and the STM will be offering free shuttle buses from the Frontenac metro station from 12:30 a.m. to 5:30 a.m.

This event sounds amazing and we are sure many EC Montreal students will be interested in this all-night party at La Ronde!

EC Montreal took its Young Learners to La Ronde this summer and they had a blast!  They didn’t want to leave the park!  They kept lining up over and over again to go on the thrilling rides!  Many students said it was the best activity of the summer!