We are delighted to introduce you to Eunjeong Yang.  She is the newest member of our team of student ambassadors!  She is eager to fulfill her role at EC Montreal in welcoming our new students and helping our students make friends.  Here is a little something from Eunjeong: 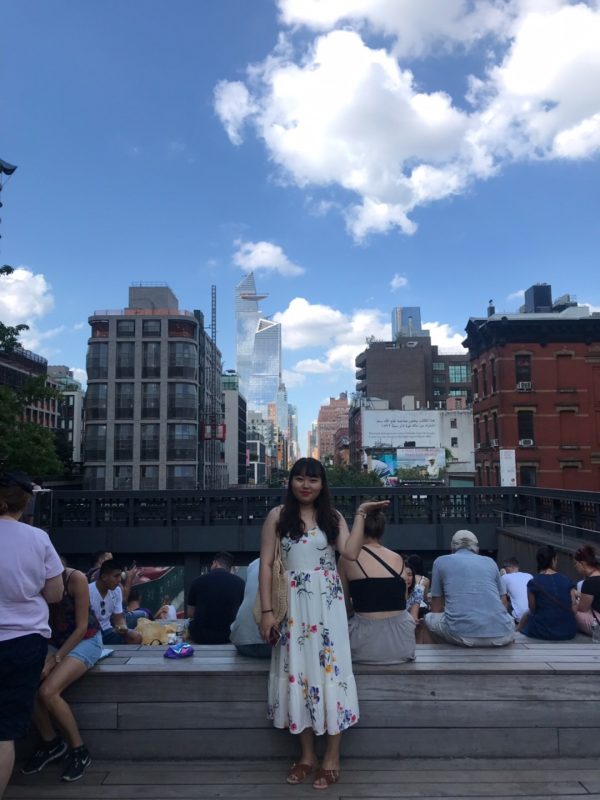 Hello, my name is Eunjeong Yang and my English name is Isabel. Most of my school friends call me Isabel. I am from South Korea and I am 22 years old. I have been studying in EC Montreal for 7 months. I came to Montreal to study English and French because I thought Montreal would be the best city to study both of languages and there are many advantages of being able to meet and communicate with various nationalities of friends compare to other cities in Canada.

Montreal is a city that uses both languages, English and French. Sometimes it makes students who want to learn only English feel panic, but it could be unique and attractive experiences. So, I think from those advantages, we would get a lot of things, not only studying but also learning culture etc. compare to other students who study other cities.

When I was in Korea, I did volunteer work to teach Korean for foreign workers who work in Korea. They felt very difficult and uncomfortable to communicate with people in Korea because they couldn’t speak Korean well. So, I felt it was very rewarding to help them get used to it. When I first arrived in Montreal, I could feel about foreign workers’ feeling who I taught. It was very hard to adapt to other country, but thanks to many friends were around me, I was able to have fun every day and made a lot of progress during the seven months. I think other students may come with a little fear at first. So, based on my experiences, I decided to apply for the Student Ambassador because I thought it would be a great opportunity to help my EC friends!

You can come to Learn English and French in Montreal too !!