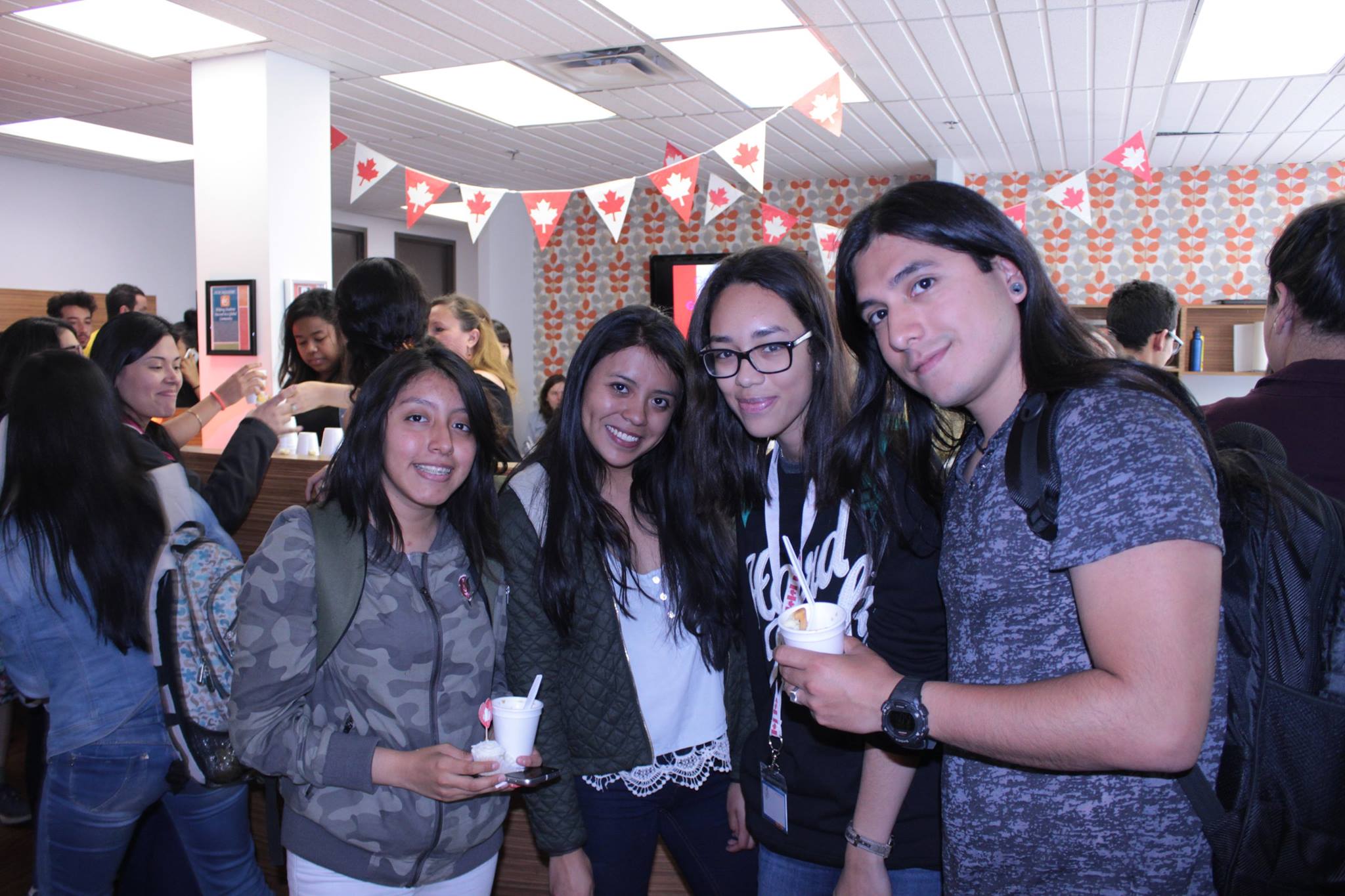 At the start of every new year, ranking reports get published on the best countries or best cities in the world.  We are feeling extra proud, today, as Canada has been ranked the second-best country in the world according to US news.

“This year’s Best Countries rankings continue to show us human rights, diversity, sustainability and free trade are all top of mind for many worldwide, connecting us together,” Michael Sussman, CEO of BAV group said.

We can confidently say that Canada is definitely a great place to live, to visit and to study.  Our EC Montreal students will tell you that the moment they arrive, they immediately feel very good about their decision in choosing to study English or French in Canada.  They automatically feel “at home” and welcomed.  This is exactly how we want our students to feel.  We want this to be their home away from home and feel they can study and live in a peaceful, progressive and attractive country.  Montreal, specifically, has so much to offer, with our rich culture, diversity, attractiveness as well as our vibrant night life and gastronomical paradise.

It is also much easier to apply to study in Canada than other parts of the world.  Our agent partners will tell you that Canada is a lot more open and welcoming than others.

It is also a lot less expensive in terms of visa processing fees, housing and overall tuition.

This US news ranking report gave Canada a score of 9.9 out of 10!  This is very impressive!  Out of the nine categories, Canada ranked in the top ten when it came to citizenship, entrepreneurship, and quality of life.  The report also found that Canada was seen as safe, had a stable economy, had a good job market and a well developed educational and health care system.  They also found us to be stable politically.  We have re-elected our very world known prime minister, Justin Trudeau, for a second term and this helped create a sense of stability.  The US and World news report complimented Canada as being a trustworthy country.

Congratulations to Switzerland for holding the top spot on the rankings.  The top 5 countries in the world were ranked as follows:

Join our French or English classes in Montreal this winter for your Canadian language adventure!