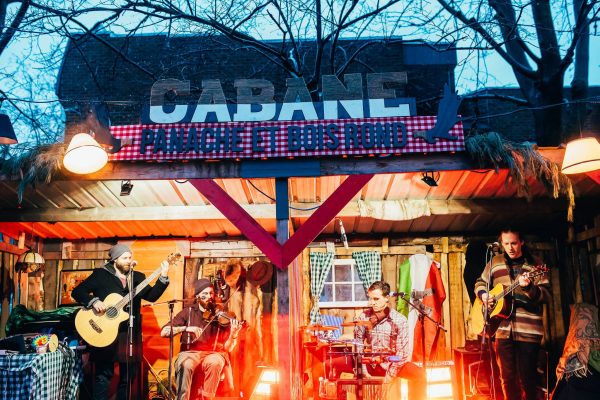 Maple season is right around the corner in Quebec! The month of March is when the snow starts to melt, and the trees begin to thaw. It is the ideal time to tap the maple trees and extract its sap. The sap then gets transformed into maple syrup. The province of Quebec produces 90% of the world’s maple syrup. We have many maple farms and the process of making maple syrup is one that is celebrated in Quebec! 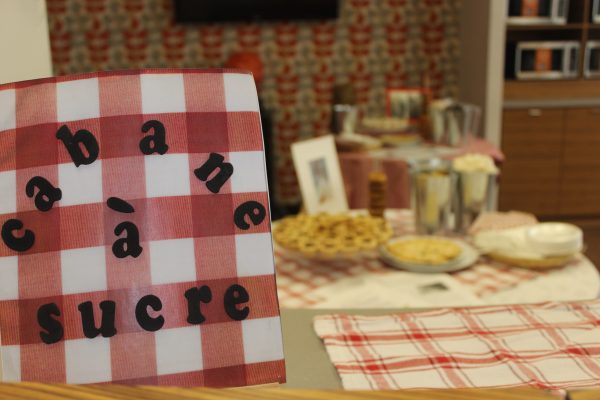 Every March, EC Montreal dedicates its entire calendar of events to maple syrup. We will enjoy an International Women’s Day pancake breakfast, host a maple syrup festival, serve maple tea and even organize a one-day trip to the countryside where our students can visit a maple farm and witness how maple syrup is made. They will also be served a traditional Cabane à Sucre meal which consists of sausage, ham, eggs, beans, meat pie, pickled beets, boiled potatoes, pancakes, maple pie and so much more! Everything, of course, is smothered in maple syrup. Let’s just say it is tradition and an acquired taste.
There are many restaurants in Montreal that create a special menu this time of year to give their clients a taste of the Cabane à Sucre. The most popular is located on Duluth street and is called Au Pieds de Cochon. 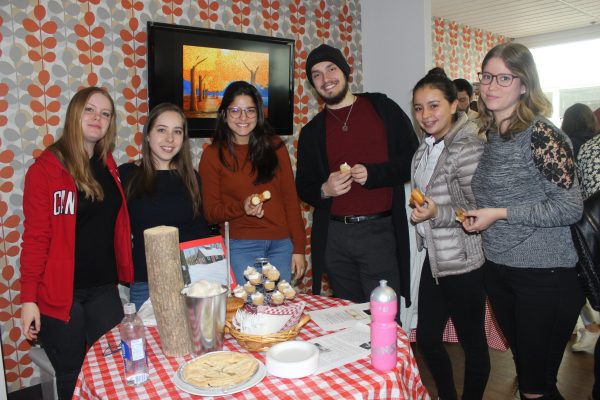 You can also experience this sugar shack feel without leaving the city by attending the annual festival in Verdun called Cabane Panache. The festival includes eighteen restaurants getting together to serve the typical foods. There will be maple smoked Pogos, maple popcorn, maple taffy on snow, Irish stew, maple beef puff pastry, maple churros, dulce de leche made with maple syrup and so much more! 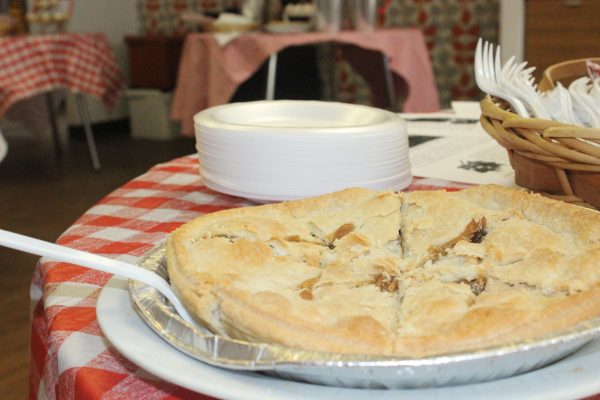 There will also be drinking areas set up at the festival. There will be a beer shack as well as a Crown Royal corner, which is Canadian whiskey. Some drink stations will be serving hot wine as well, which is called a hot toddie! 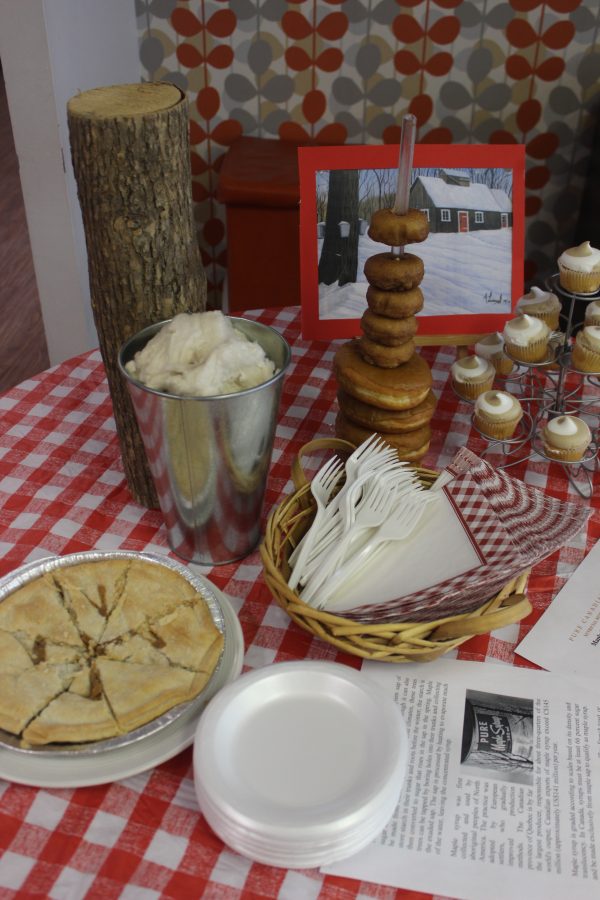 We will definitely be promoting this event to our EC Montreal students!  Life is sweet as maple syrup at EC Montreal! Join our Montreal English courses today!