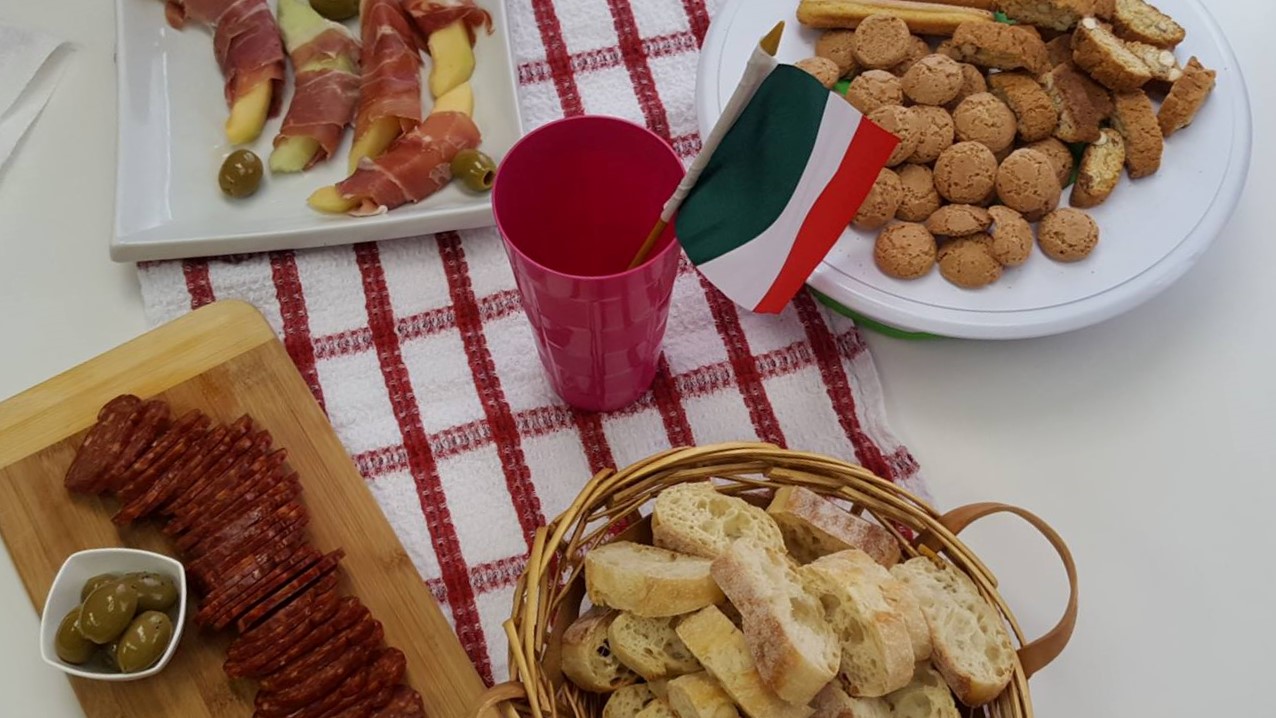 Every August, Montreal’s Italian community celebrates Italian Week!  There are festivities all over the city, especially in Little Italy and Saint Leonard.  The festival celebrates everything Italian!  They showcase Italian cuisine, fashion, music, theatre, cars and its very rich culture.  Montreal has a very active and thriving Italian community.  They hold on very tight to tradition and are so proud of their culture and how far they have come from some very humble beginnings. 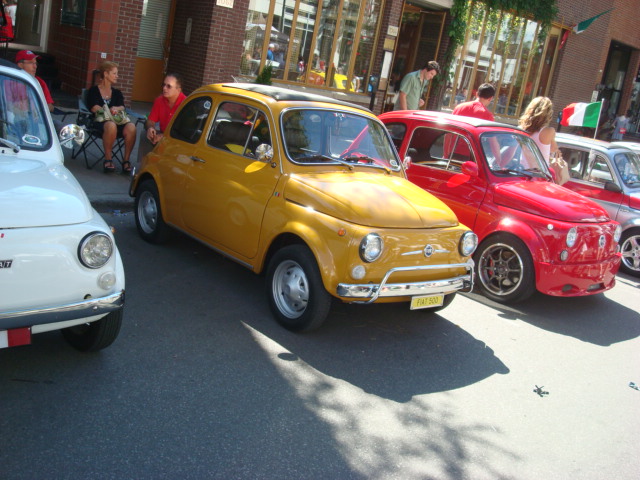 Montreal’s Italian population is very large.  It is the second largest ethnic population after the Irish.  Many of Montreal’s Italians immigrated in the 1950’s and 1960’s.  This large wave of immigrants came to the new world for a better life for their families.  My grandparents and parents were among this wave of Italian immigrants.  They worked hard, sacrificed a lot, learned two new languages and became a very important part of Montreal’s history.  My father worked in construction all his life.  He came here when he was eighteen years old from Italy, via Germany where he worked as a welder.  He immigrated to Canada as a skilled worker and worked for the same construction company until he retired.  Anytime I am in a car with my dad, he is so proud to point out all the buildings, highways and structures he helped build. 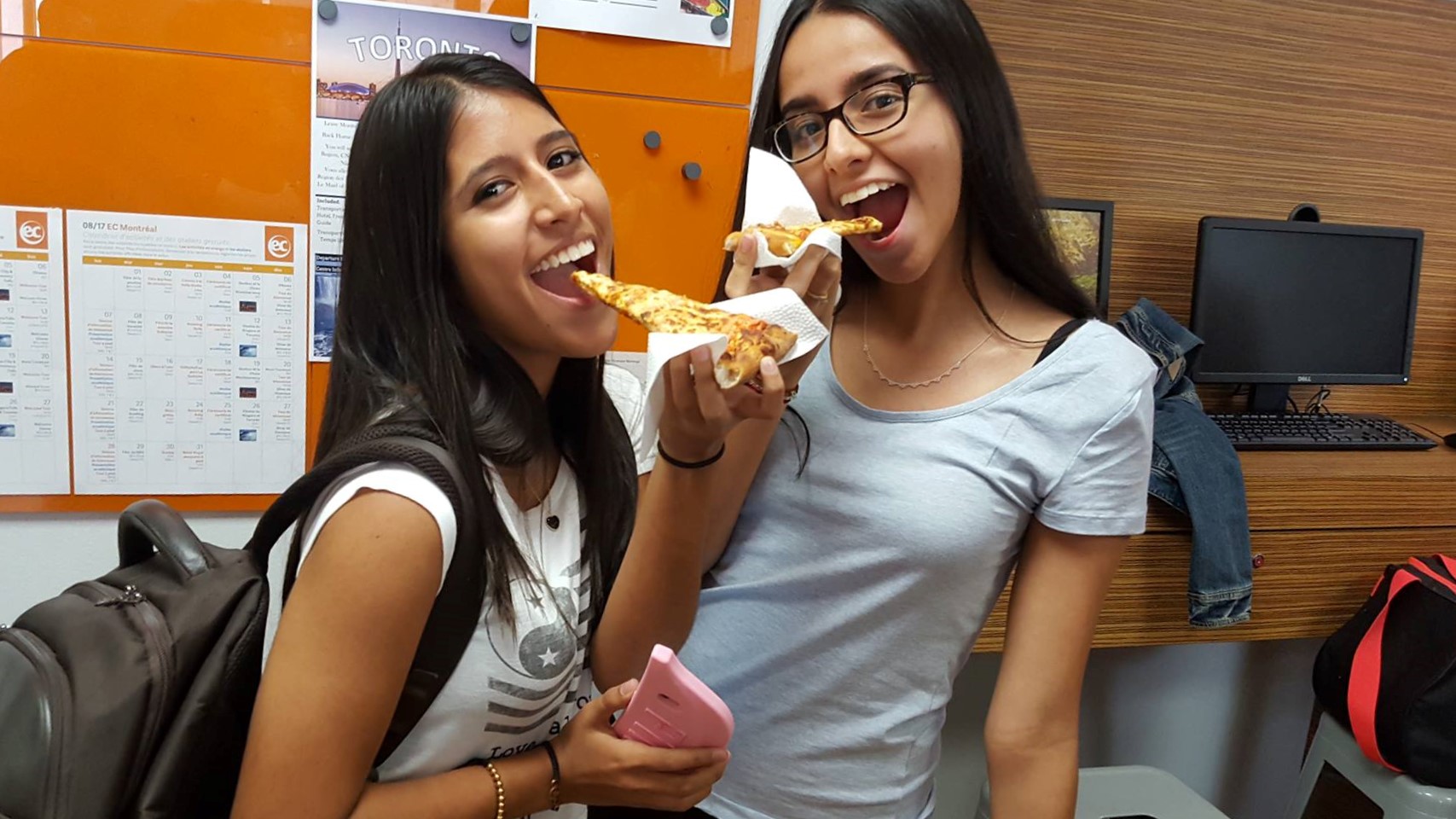 Italians are known to be very hard workers.  There are so many success stories from Italian Montrealers.  The famous jeans company Parasucco, for example, is such an inspiring story.  The founder of the jeans company came to Canada with fifty dollars in his pocket.  He began dying jeans in his bathtub and now his family owns a very successful franchise that employs thousands of people.

Montreal is made up of many other successful Italians from many different industries.  Italian week places a spotlight on these people and what they contribute to our communities.

This year, Montreal’s Italian week will offer a virtual programme.  The festival goes from August 7 to August 23.  The events include documentaries, story time, gastronomy, fashion and Italian culture on screen.  You can see the wonderful events on the calendar below.

At EC Montreal, we always celebrate Italian week at the school.  We decorate the student lounge with Italian flags and give our students a taste of Italy with traditional foods like pizza, salami, prosciutto e melone and other delicious treats.  We play Italian music and give our students information about all the Italian Week festivities taking place all over the city.  We also organize an outing in Montreal’s beautiful Little Italy on the last night of the festival, which usually includes the Opera in the Park event. 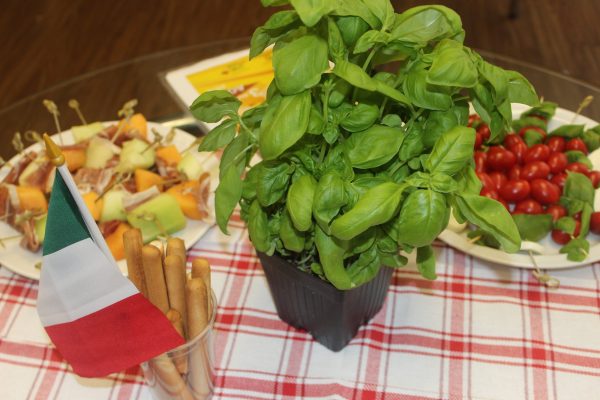 This year, we will be sharing the Italian Week calendar of events on Microsoft Teams where you can access our English and French online classes.