As we said in our Facebook page we would like to present you a feature from one of our students and the activity she use to do in her country.

We are talking about Hyunsu. She plays a Korean instrument called Haegeum (해금) often used in Korean traditional music.

In this first blog, we are going to tell you a little bit about Korean traditional music thanks to the information that Hyunsu has provided us.

The current forms of traditional music were established in the late Joseon Dynasty. It is from the music of this period that people gauge the main changes in musical forms. There were changes in the aesthetic standards, styles of expression, rhytmic cycles, and in the musical scales.

The music of today has sprung from the music that had undergone these changes.” 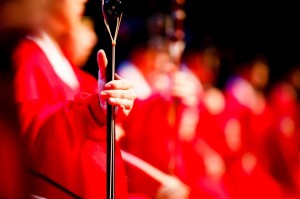