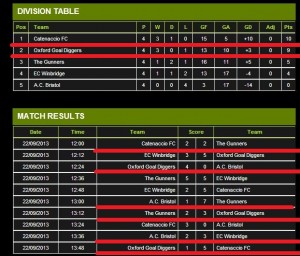 At first round Oxford Goal Diggers won 3 games and lost 1.

The lost was against Catenaccio FC (1-5) the team who finally would be champions of the tournament.

In Quarter Finals, in a very balanced and exciting game the team lost against “The Money” 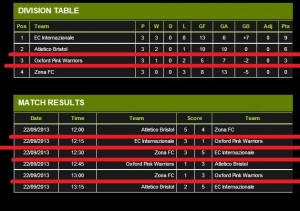 Otherwise the Pink Warriors won only 1 game against Zona FC (3-1) and lost the other two against Atletico Bristol (3-1) and EC Internazionale (3-1).

They did not qualified for Quarter Final for Cup so they played Knock-out for the Plate. 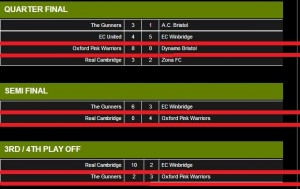 In the Knock Out they beat 8-0 to Dynamo Bristol in quarter final, 4-0 to Real Cambridge in semifinals and after a 2-2 draw Oxford Pink Warriors won the Plate in the penalti shootout 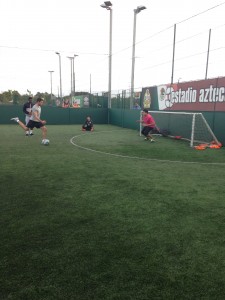 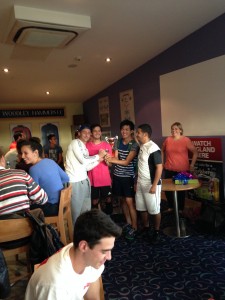