Oscar Fingal O’Flahertie Wills Wilde was born in Dublin on 16 October 1854. Wilde was educated at Trinity College, Dublin and Magdalen College, Oxford. While at Oxford, Wilde became involved in the aesthetic movement. After he graduated, he moved to London to pursue a literary career.

His output was diverse. A first volume of his poetry was published in 1881 but as well as composing verse, he contributed to publications such as the ‘Pall Mall Gazette’, wrote fairy stories and published a novel ‘The Picture of Dorian Gray’ (1891). His greatest talent was for writing plays, and he produced a string of extremely popular comedies including ‘Lady Windermere’s Fan’ (1892), ‘An Ideal Husband (1895)’ and ‘The Importance of Being Earnest’ (1895). ‘Salomé’ was performed in Paris in 1896.

Drama and tragedy marred Wilde’s private life. He married Constance Lloyd in 1884 and they had two sons, but in 1891 Wilde began an affair with Lord Alfred Douglas, nicknamed ‘Bosie’. In April 1895, Wilde sued Bosie’s father, the Marquis of Queensberry, for libel, after the Marquis has accused him of being homosexual. Wilde lost and, after details of his private life were revealed during the trial, was arrested and tried for gross indecency. He was sentenced to two years of hard labour. While in prison he composed a long letter to Douglas, posthumously published under the title ‘De Profundis’ . His wife took their children to Switzerland and adopted the name ‘Holland’. Wilde was released with his health irrevocably damaged and his reputation ruined. He spent the rest of his life in Europe, publishing ‘The Ballad of Reading Gaol’ in 1898. He died in Paris on 30 November 1900.

Oscar Wilde was also attracted by the mysterious flair of Oxford which was an inspiration for him. Find your own inspiration in Oxford and widen your horizon by expanding your English language skills. EC Oxford will help you not only to understand Wilde’s quotes but also everybody else you will meet during your journey insight and outside the school.

Learn more about him at our Movie afternoon next week (September 15) at EC Oxford. Join our classes to learn English and enjoy your afternoon taking part in one of our activities from the leisure program.

Or check our library for one of his famous works “The picture of Dorian Gray.” 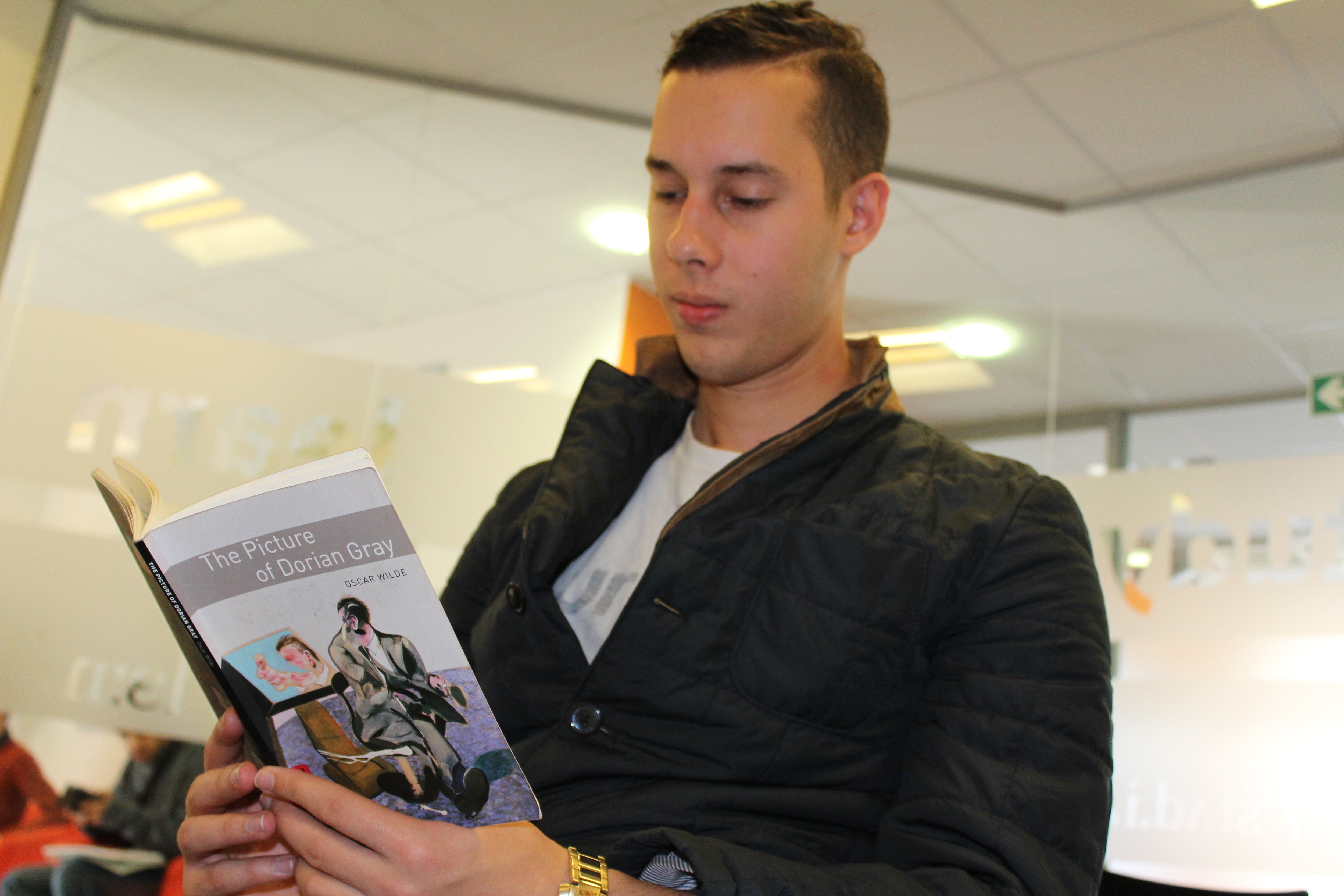 “Keep love in your heart. A life without it is like a sunless garden when the flowers are dead.”