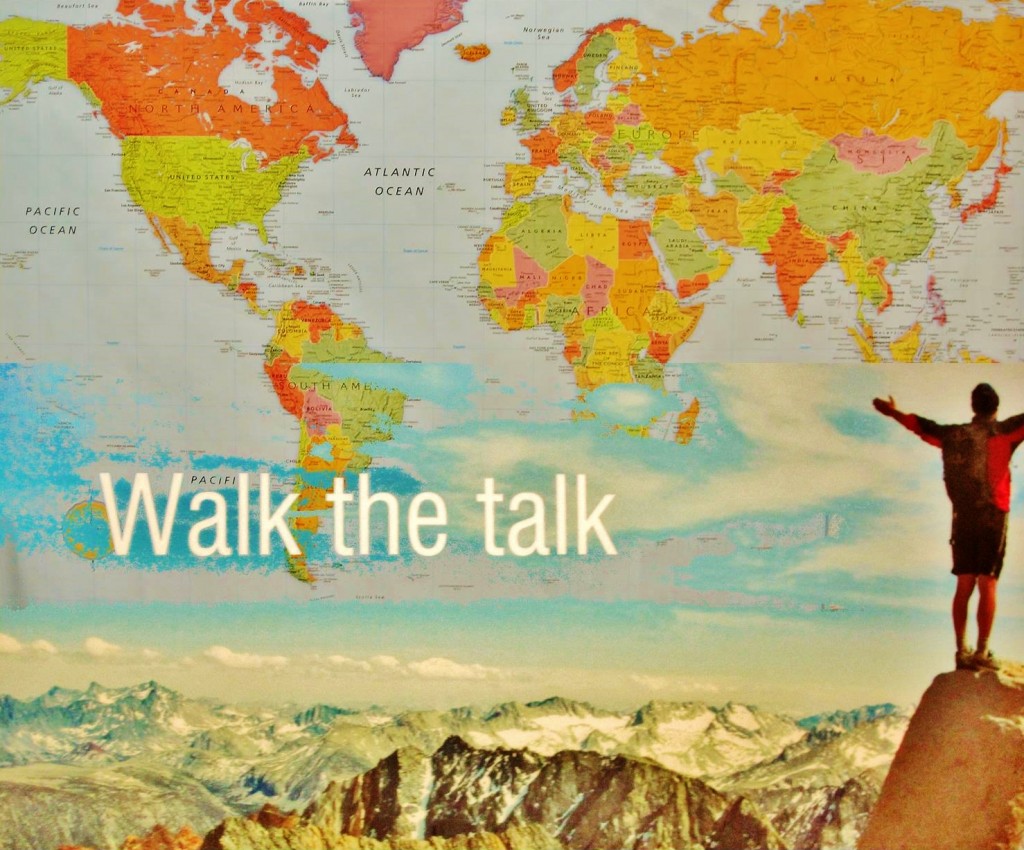 We learn it, we speak it, and we hear it everywhere – language, the universal constant in human communication.  The English language in particular has evolved into a globally accepted method for communicating with people in every nation around the world. From areas of academics to business to politics, a working knowledge of English can help you to succeed in the 21st century. What you learn at EC San Diego is not just “English” but a language formed out of a complex and diverse history, and now spoken throughout the world. Here are the ABC’s of the history of the English language:

English as we know it today comes from the Indo-European Family of Languages, which also produced the modern romantic languages (e.g, French, German, and Spanish), Bengali and other Indian languages, as well as Swedish, Dutch, and Romanian (to name a few). English evolved in the early first millenium from West Germanic languages, becoming “Old English” from Low German. This is why English is often called “Anglo-Saxon” – in the 5th century, Germanic tribes that spoke Low German such as the Anglos, Saxons, and Visigoths invaded Western Europe replacing Latin and other indigenous languages with their own. Old English lasted from the 5th century until the 11th, when it became “Middle English”.

The reason for the change from Old to Middle in historical terms was the invasion of the French into modern-day England. With England conquered, the French language replaced Old English as the national language – French nobles replaced the English in high ranking positions in government and society in general. As the poor remained Old English speakers, French words changed only certain aspects of the language, but those that did have remained as part of present day English. For instance, English speakers call the animal cow a “cow” but the meat of a cow “beef” from the French word “bœuf”.  Spelling and grammar also changed in Middle English to reflect French forms instead of the Germanic and Icelandic ones of Old English.

In the 15th century, Middle turned into “Early Modern” English with sound and pronunciation changes; as well, literacy in English speaking countries increased exponentially because of the invention of the printing press. Since more people were reading books written in a fixed style, English quickly became more standardized and concrete throughout the Western world. A dictionary of English was written and published in 1603 by John Webster, completing the standardization of English . This process led to the era of “Modern” English, the language used by the famous playwrights William Shakespeare and Jacob Marlowe.

English spread quickly during the 17th and 18th centuries with the period of European Colonialism – as countries were taken over by English rulers, laws, and society, native populations were forced to learn and use the English language. English remained an international language even after the period ended, and currently the most well-known English worldwide is General American English – the language taught at EC San Diego!!