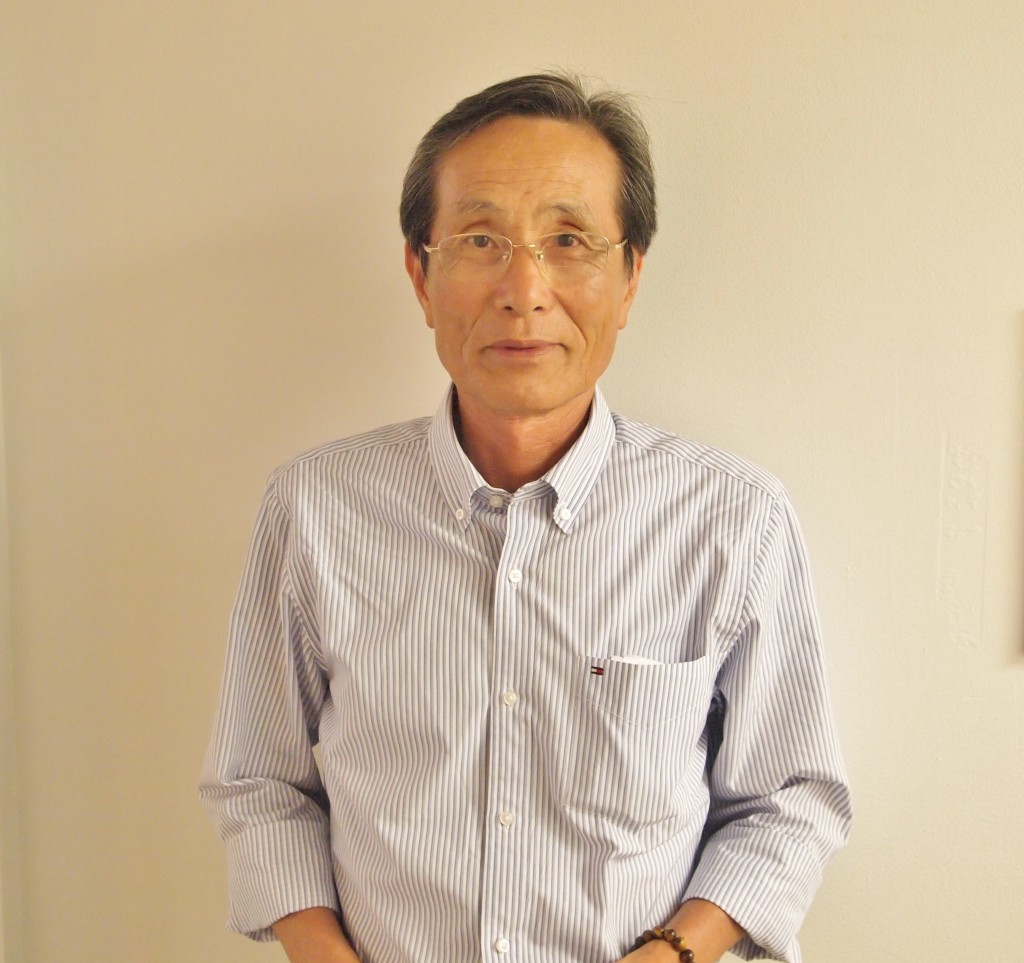 Student Duckmyung Kim has been a student at EC San Diego since November 2013! He began as an Intermediate student and has now reached the Upper Intermediate level of English (the second highest!) here at school.

Duckmyung chose EC San Diego English Language Center because he wanted to attend the best business English school in the US!

Read what he has to say about his overall experience as an English student at EC San Diego:

“I have learned a lot of various knowledge, as well as English, at EC school. When we studied about the current environmental situation of our world, I was shocked to find out that [human beings] have caused such harm to this beautiful Earth.

“At EC I could meet new students, and my classes have lots of fun ones – we always kept practicing our English. All staff have always been very kind to me, and I would express my gratitude to them as well. 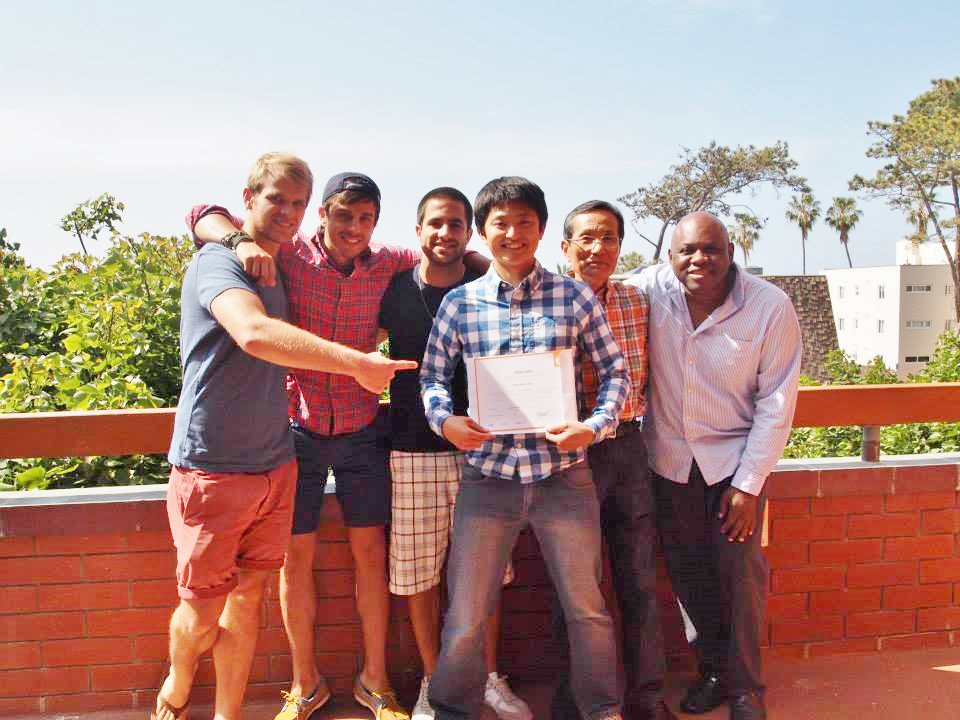 “I deeply thank you for my esteemed teachers and my classmates, with whom I have spent many months. They all did their best to improve my English! 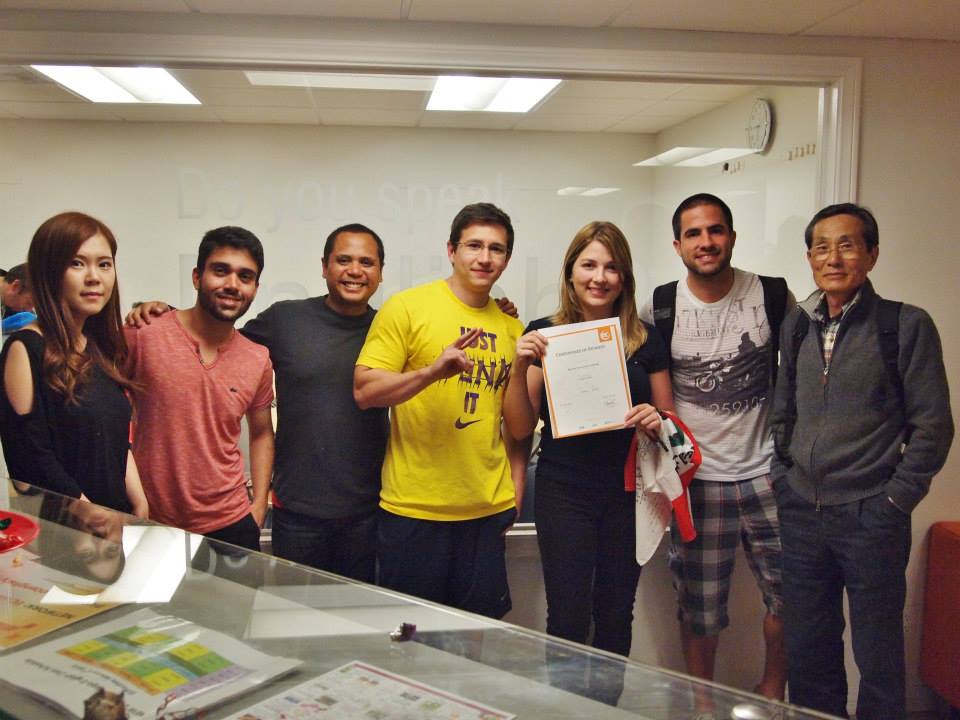 “Learning English in San Diego was a really great experience, and I believe it will remain in my memory quite a while.”