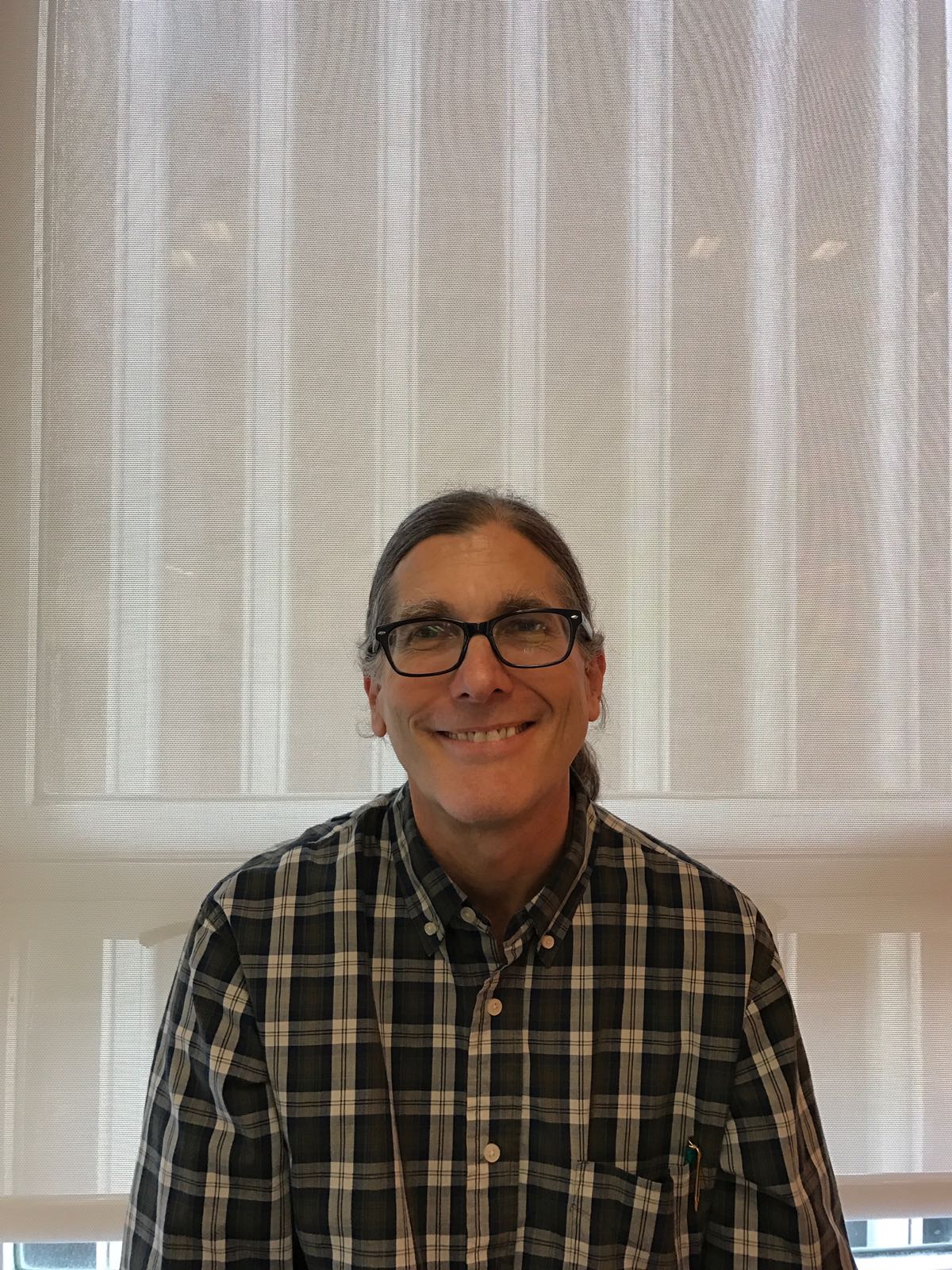 Everyone knows that Teacher Gifford is Mr. San Francisco.  He knows about everything ranging from the best hike trails to Student Housing in San Francisco.  Just ask him anything about this amazing city and he will give you a great answer!

San Francisco is a city that is constantly redefining itself, which has been a continuous theme since the city’s birth. So being aware of the city then and now becomes crucial for even the most basic understanding of what the city of San Francisco is– and how it has gotten here. In 1846 it was still called Yerba Buena, its name from the Spanish period, when the population doubled with the arrival of a boatload of 240 settlers. It was still a village of 469 inhabitants in 1847 when the American alcalde (mayor) Lt. Barlett changed the name to San Francisco, making the name consistent with the Mission and Presidio named in honor of Saint Francis of Assisi by the first Spanish to arrive in 1776.

The discovery of gold on January 24, 1848 at Sutter’s Mill in Coloma transformed everything (Coloma is 130 miles/200 km from San Francisco). The village of San Francisco transformed into an “instant city” as 49ers chased the Gold Rush, using its deep-water port as the main entry point to the gold country. By January 1869 the population reached 35,000 and continued to climb, as San Francisco became the not only the sole major city on the U.S. west coast, but grew into one of the richest cities in the world. But true to its tradition of transforming and reinventing itself, it also burned down to the ground six times in the first eighteen months after the discovery of gold.

San Francisco has gone through several cycles of devastation and rebirth. The 1906 Earthquake destroyed 80% of the city. The city even adopted the phoenix on its official seal and on its flag, to symbolize the tradition of constantly rebuilding itself from the ashes.

EC English is located in the heart of San Francisco’s Financial District, the “Wall Street of the West” on Montgomery Street, where national banks like Wells Fargo Bank began during the Gold Rush. Our school is surrounded by this history and our teaching staff uses San Francisco history in many of our lessons and activities. One such activity is the Neighborhood – ’Hood –  Walk, where a teacher guides students on discovering San Francisco’s various historical neighborhoods.

’Hood Walks have explored Chinatown, the oldest Chinese neighborhood in the United States. In addition, we have ventured through the Italian community in North Beach, seen the beautiful murals in the predominately Latino Mission District where the San Francisco’s oldest building (built in 1792), the Mission San Francisco de Asís, still stands. We have ventured to tops of various historical hills, like Telegraph, Nob, and Russian. We have walked along the Embarcadero, seeing the piers that once made San Francisco one of the world’s busiest ports, and walked along the cliffs at Land’s End and tried to locate the 150 year old shipwrecks at low tide.

In the period after World War II, San Francisco became a magnet for young idealists – in the 1950s called “beakniks” and in the 1960s called “hippies” – attracted to the city to experiment with alternative lifestyles and communal values in a counterculture rich in music, art and poetry, as well as social protest against wars and injustice. There was much overlap between beatnkiks, hippies and struggles over Civil Rights for minority groups facing discrimination. San Franciscan’s tolerant attitudes supported the growth of Gay Rights, centered on the Castro District, as well as Women’s Rights and environmental movements against the destruction of the planet.

This idealism and openness to new ideas gave birth to the personal computer industry in nearby Silicon Valley, with San Francisco Financial District traditionally being where start-ups found financing. Today, Silicon Valley has spread to include the entire peninsula from San Jose to San Francisco’s Market Street – where new technology firms like Twitter have their international headquarters.

San Francisco, as much as any city in the United States, is an open museum of its own history. Those with open eyes, a healthy imagination, and a desire to explore on foot will see glimpses of this past around every corner.