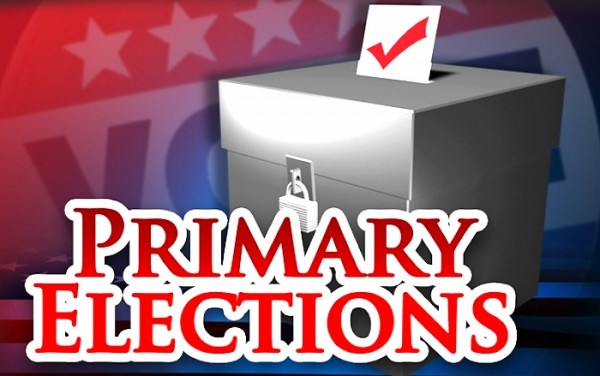 Because New York is a Democratic state, whoever the Democrats vote to be in the election will get New York’s vote to be in the election for President. The two people running in the Democrat party are Bernie Sander and Hilary Clinton. As of today Hilary has the most delegates or votes out of each state for the Democrat party with 1,758. Those running in the Republican party are Donald Trump, Ted Cruz, and John Kasich. The front runner for the Republican party is Donald Trump with 744 delegates.

Tomorrow is a big day that decides New York’s place in the 2016 Presidential Election.

Find out more about English Language courses in the US