Study English at EC Fredonia and experience American culture for yourself.

Last week at EC marked the spooky, scary holiday of Halloween here in America (and other countries around the world). Originally the ancient holiday of Samhain, this special day celebrated the harvest season. Later, as Christianity became popular, Samhain was called All Hallows’ Eve. It was a day of remembrance of the dead. Through many years and versions of English, All Hallows’ Eve became known as Halloween. EC students learned all about the customs of this holiday, such as dressing up in costumes, trick or treating and carving Jack O’ lanterns. Students also learned about the similar Hispanic holiday of Day of the Dead through an article in the university newspaper, The Leader. They learned that this celebration is a day of remembrance for the dead, much like All Hallows’ Eve. Altars are made in memory of those who passed away with their picture, favorite foods, candles and flowers. New this year, the university also held a competition to determine who could create the best altar. EC students viewed the altars and learned about this cultural holiday. Because there are many Hispanic people in America, this celebration is observed by many.

Study English at EC Fredonia and enjoy the rich culture and experiences! 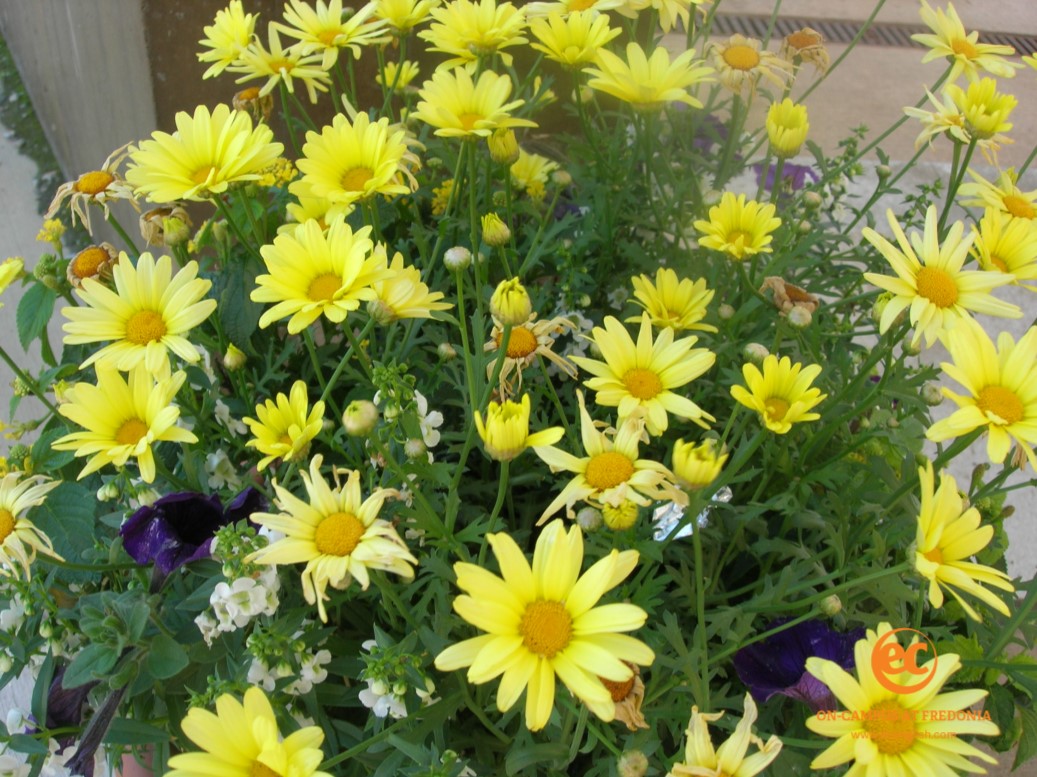