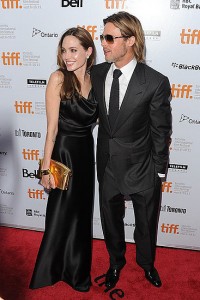 The Toronto International Film Festival (TIFF) is a publicly attended festival in Toronto which takes place each year in September. This year the event will start on Thursday, September 6th and it will end on Sunday, September 16th. It takes place at various locations in Toronto.

The TIFF is now one of the most prestigious film festivals in the world. During eleven days people have the chance to meet celebrities who roll into town and walk the red carpet. The festival screens more than 300 movies from over 60 countries. This year’s fest opens with the sci-fi thriller Looper, starring Bruce Willis and Joseph Gordon-Levitt.

There will be something for everybody! Don’t miss it!