We think it’s time to talk about a really serious topic – the hockey strike in the National Hockey League (NHL) in Canada. We want to inform you in a professional way so we interviewed 2 big hockey fans – Sari and Joe – two members of our EC Toronto staff team. You will also get some additional comments from the author (in italic). 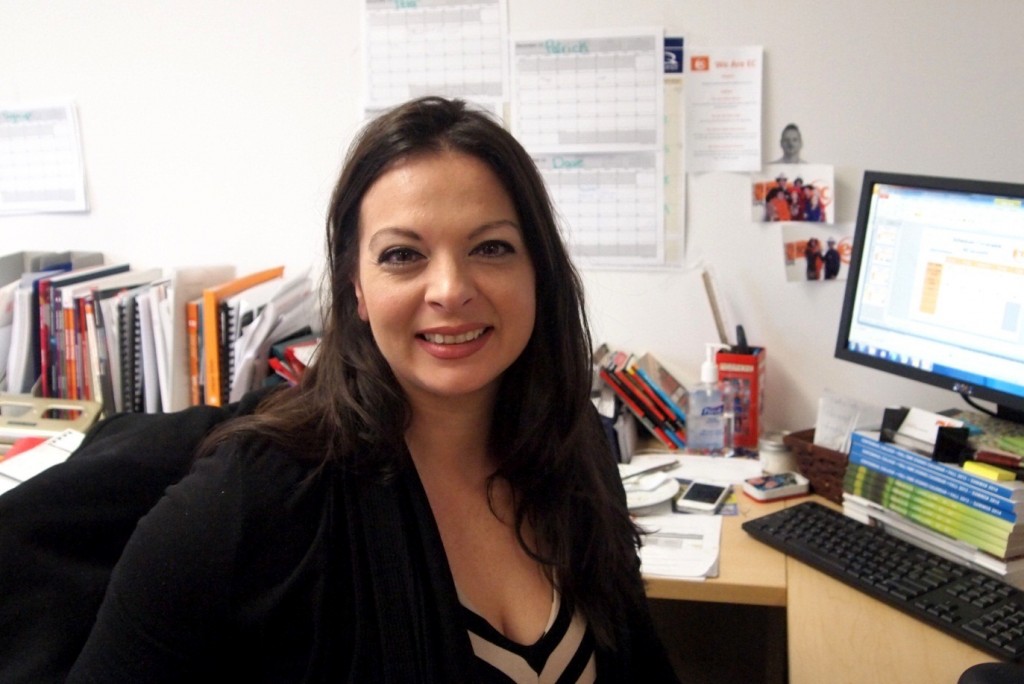 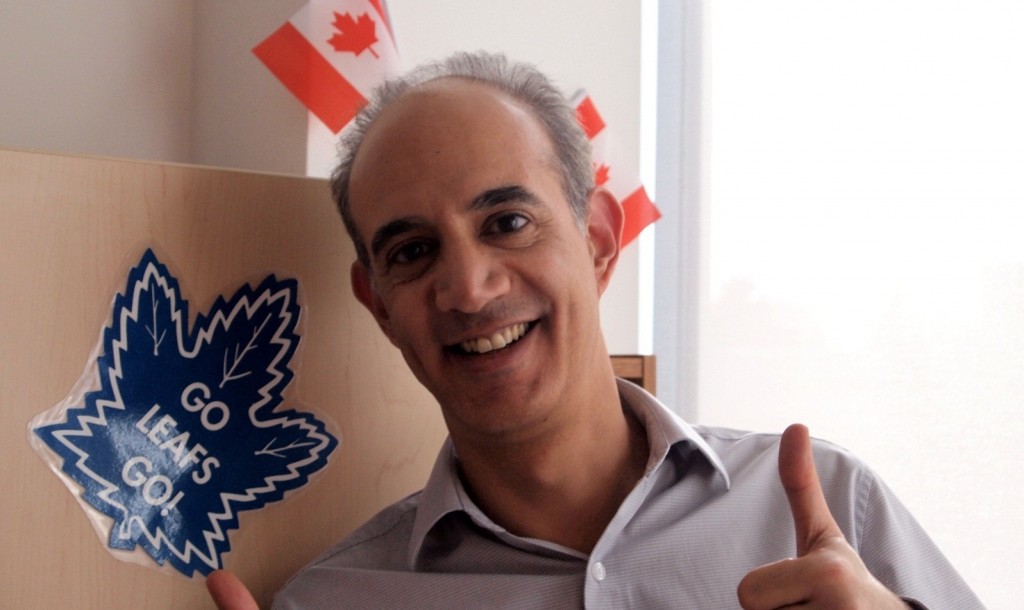 We were really surprised because many of their answers were very similar. Toronto Maple Leafs is their favourite team. And neither has season tickets, because it’s too expensive. Joe has also no time to go out (…on Saturday nights – Really? What is better than going out to watch a sports game on Saturday nights?) Sari and Joe have never cried when their team lost because they ‘are used to their team losing’. (That’s sad in a really strange way.) Both can play hockey – Sari can play field hockey (not ice hockey) and Joe played on a team during his teenage years (a really great comment from him: ‘When I was 12 years old my team won a hockey cup and I was the best defence man… of 2 defence men.’ Congratulations belatedly!). And both are such big fans because watching a hockey game is really traditional in Canada. Sari and Joe have been sitting in front of the TV every Saturday night since they were kids. Another reason for Joe is that hockey is a fast, exciting and beautiful game for him (Seriously? Can a hockey game be beautiful? What do you think?). Both like Jonathan Toews from the Chicago Blackhawks as (one of) their favourite hockey players. But number one for Sari is Sidney Crosby, and after Toews her third favourite player is Ian White.

During the two interviews we also found out that Sari prefers to watch the games in a happy, cheerful atmosphere. She enjoys that time with her family and friends at home, but they go out to watch the hockey games in a pub when it is an important game. Joe likes to spend that important time once a week at home with some friends, and of course with a glass of beer. No ladies are acceptable (… because they don’t feel and respect the romantic and beautiful atmosphere.). Sari has been to hockey games not just in Toronto, but she also has been to Buffalo, Ottawa and Montreal. Joe’s biggest dream is to go to Montreal to watch a hockey game there, because he was a big Montreal Canadiens fan in his teenage years.

But this season both are very depressed and trying to find another free time activity. Instead of watching the games Joe has to talk to his wife on Saturday nights and sometimes he has to watch chick flicks* as well (I think this will depress him more and more.). Sari is hosting her family and friends on Saturday nights at her house, but no TV screen to amuse the group. (They have to communicate with each other…)

One final sentence from Sari explains everything: ‘We really miss hockey games on Saturday nights. We can’t wait for the next season!’ What do you think about the hockey strike? Are you disappointed because you wanted to see a hockey game in Canada? Let’s start a conversation…

* chick flicks: ‘(…) a film genre mainly dealing with love and romance (…) is typically used only in reference to films that are heavy with emotion (…) indulges in the hopes and dreams of women and/or girls (…)’