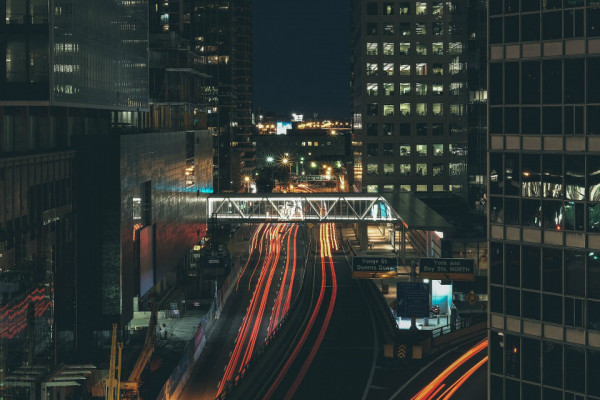 By now you’ve probably come to realize what an amazing city Toronto is.  A wonderfully diverse and multi-cultural city, Toronto boasts lots of things to do and see, Toronto is definitely a top destination for travellers.  If you’re visiting Toronto, you might be interested to learn some fun/interesting facts about our fantastic city.  For example, did you know that over 180 languages and dialects are spoken here? 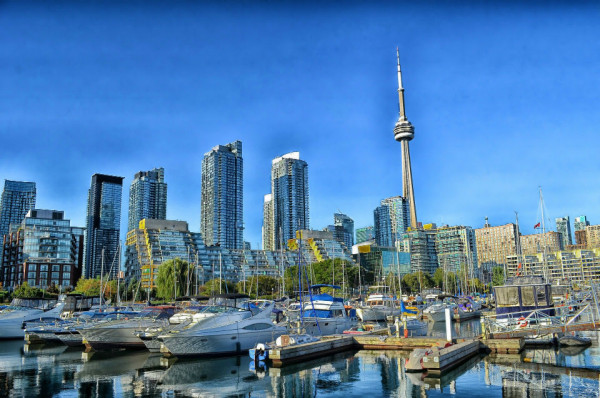 Here are some more fun/interesting facts about Toronto:

Check out EC for ESL Courses in Toronto.