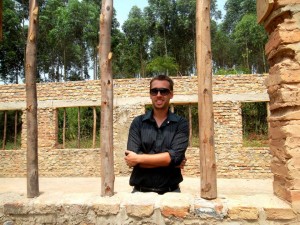 It’s been 2.5 weeks since I’ve joined the EC language school in Vancouver, BC and with all the support from the team I am quickly getting used to it.

A bit about me…

I grew up in a very small town south of Ottawa, Ontario. Growing up in a small town in Canada there are a few things you pretty much have to embrace; the first is fortunately ice hockey, I say fortunate because I played for 15 years and now watch the sport religiously. The second thing you have to embrace is snow…a lot of snow…really so much snow you don’t really know what to do with it, fortunately a lot of snow resulted in many days off from school and some awesome snow forts. Lastly, and although this is perhaps more relevant to those living in Eastern-Ontario and Western Quebec, you pretty much have to love maple syrup, which of course I do. 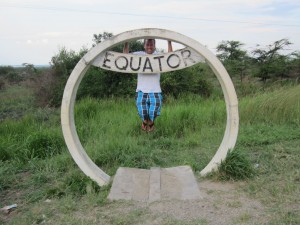 In 2005 I enrolled at Carleton University where I studied political science. I thought I wanted to get into politics so in my fourth year I landed a job working with a Member of Parliament who had an avid focus on security and defence issues. Given the instability of the job, and the general atmosphere surrounding parliament, I opted to switch focuses and became more interested in international development, refugees, and economic opportunities for youth. In 2010 I launched a small initiative with a close friend of mine called Schools Building Schools. The initiative became a registered charity in late 2010 and now has volunteers at several universities in Canada. The goal of the organization is to help empower youth in Uganda by providing access to technical skills and vocational training relevant to the local economy. This style of education provides skills that help youth find jobs or become entrepreneurs, addressing one of the most pressing issues in the developing world, unemployment. 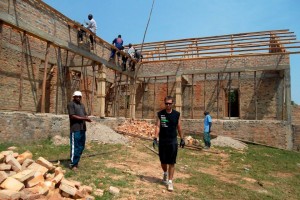 I am a passionate hockey fan, I eagerly watch both American football and regular football (or footy) and when the Olympics come on you might as well call me in two weeks. As you can imagine, I also love to travel and visit new and exciting places; I’m aiming for 40 countries by age 30, so I’ve got 5 more years to go and 8 more countries to see. I love Vancouver, and while travelling is in my veins, I don’t anticipate calling anywhere else home anytime soon!